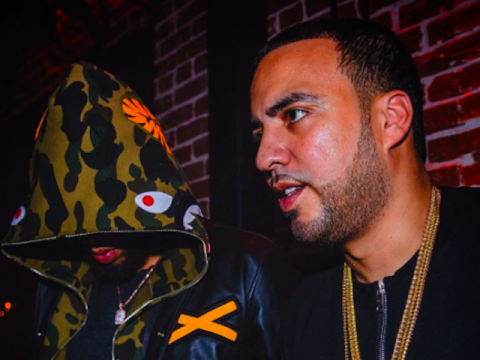 Bad Boy’s French Montana is keeping fans updated on his longtime pal Max B. The Coke Boy treated supporters to pics of the jailed rapper this week on social media.

A few days ago, Dipset leader Cam’ron reacted to buzz about Max B receiving a reduction in his 75-year jail term.

According to the latest reports, a judge reduced Max’s original 75-year jail sentence to 20 last Friday (September 16) in a New Jersey courtroom.