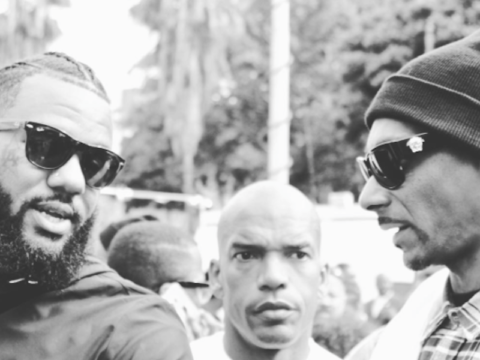 Game went to Instagram and dished on the event and what positive outcome came from it.

A few days ago, Game publicly spoke out on the Black Lives Matter movement.

The rap veteran went to Instagram Wednesday (July 13) and revealed details behind a private gathering of celebrities where they discussed social issues.

A few days ago, Game reacted to 15-year-old Cameron Sterling speaking on his father Alton Sterling‘s publicized death at the hands of white police officers.

The post Game Unites Hoods & Gangs In California appeared first on For The Best In Hip-Hop News – SOHH.com.