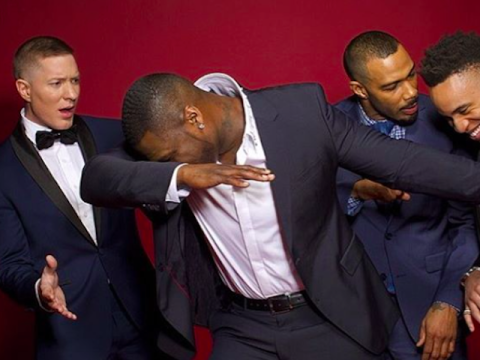 “Power” star Omari Hardwick has stepped up to provide some context behind his hit series coming back for its third season.

According to Hardwick, the season’s plots will heavily focus on his “Ghost” and rapper 50 Cent‘s “Kanan” characters.

“This year there’s a lot of whodunnits,” Hardwick, 42, said. “You find that you’re looking for Kanan and Ghost. You’re looking for both of them. They both are on a run … in a very different way.” (ABC News)