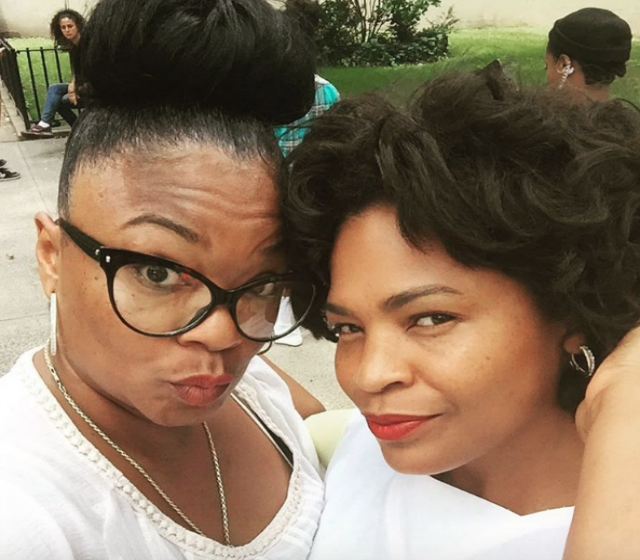 Hip Hop’s own Roxanne Shante is set to have her very own biopic co-produced by Forrest Whitaker. After┬áNia Long‘s┬áABC comedy,┬áUncle Buck, was cancelled earlier this month, she landed a role in Roxanne, Roxanne as Shante’s mother.

Shante’s biopic, Roxanne, Roxanne┬áfollows the journey of the 14-year-old emcee’s life from when she released her response track, “Roxanne’s Revenge” to UTFO‘s single┬á“Roxanne, Roxanne” in 1984. Shante revealed earlier this week in an Instagram and Facebook post that Long will play “Miss Peggy” Roxanne’s mother. The caption read, “When your sister Nia Long is playing your Mama MissPeggy in the 80’s You can only feel so honored and so so blessed.#roxanneroxanne The Movie The Roxanne Shante story#plzbelieveit”

Artists such as┬áNas, Biz Markie┬áand Kurtis Blow┬áwill also be portrayed in the film.┬áAccording to Show Biz, “Nina Yang Bongiovi, Mimi Vald├®s, and Erica Brady will join Whitaker as co- producers of the film.

The film is currently being produced in Queens, New York and has an intended release date of 2017.