David Bowie Emojis Are Coming In The New iPhone Update 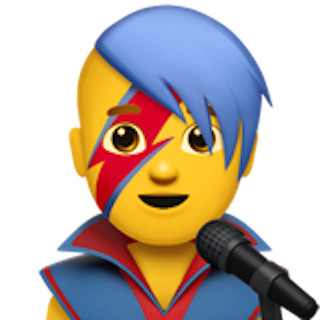 The new iOS update is on it’s way to iPhones and this time Apple decided to include the late legend David Bowie’s emojis based on the cover of his 1973 album Aladdin Sane. The emojis pay homage to the late great who passed away earlier this year, shortly after releasing his final album Blackstar.

The iOS 10.2 update also will include professions such as firefighters, painters, doctors, pilots, and more that you can see below.

Here's a look at new emojis coming to next iPhone update.

David Bowie Emojis Are Coming In The New iPhone Update : The Source