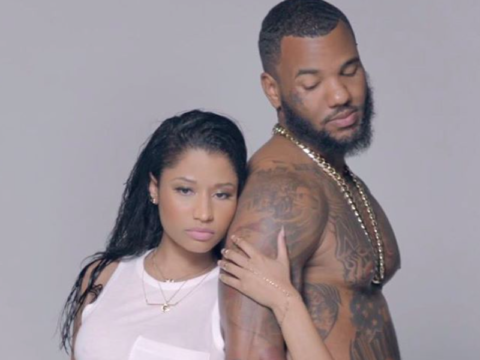 West Coast rapper Game is going for Meek Mill‘s jugular. The rap veteran has publicly added fuel to their dispute by forcing Nicki Minaj into the rap beef.

Game went to Instagram Friday (September 16) and trolled Meek with a picture of himself with his rap rival’s girlfriend.

According to reports, the rapper’s issues with Meek stem from a Sean Kingston chain-snatching incident.