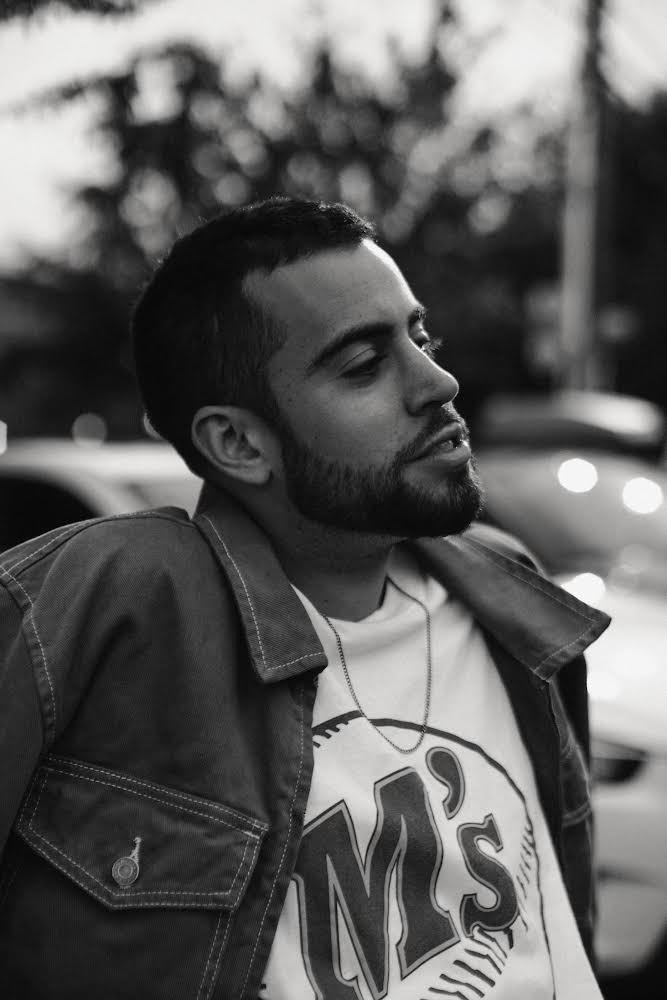 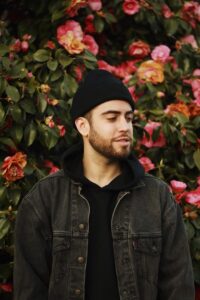 Seattle recording artist Sam Lachow found himself in a situation many musicians can relate to.  His discography played host to a plethora of quality singles.  Tracks laden with charisma, dope features and Lachow’s original spin on hip hop.  Many artists would let these tracks sit in solitude, collecting proverbial DSP dust.  Instead, Sam took a bold step forward, uniting them on his new project Songs Without a Home.

Raised between Seattle and New York City, Sam Lachow is a producer, songwriter, rapper, videographer, and director. In 2011 Sam released his debut project as a solo artist titled Brand New Bike, which he produced entirely himself. In 2014, his second full length album Huckleberry independently debuted at #5 on the iTunes Hip Hop charts. He then unexpectedly released a free project titled 80 Bars, which surpassed a million plays on Soundcloud and YouTube for multiple songs.

Since then, Sam has continued touring, writing and producing music with his signature genre-blending style and collaborating with artists from a wide variety of musical backgrounds. In 2020, he released his most polished album to date, Corduroy which features Watsky, Dave B and Travis Thompson as well as many other up and coming artists.

Songs Without a Home

Aptly named, Songs Without a Home is a safe space for many of Sam’s excellent singles over the last few years. He uses a handful of unreleased tracks as mortar, building a project that is rich with texture, eccentric and most importantly cohesive.

Several of the older tracks including AMBiVALENT, Good to Be Home and Popular Man have amassed millions of streams as homeless tracks.  But now, these hits live side by side new offerings in a album that is truly a front-to-back listen.

Most importantly, Songs Without a Home vividly represents who Sam Lachow is as an artist.  His taste in beats range from bouncy, EDM influenced sound, to chill, soulful and nostalgic type joints.  The constant is superlative vocal performances from Lachow.  He seamlessly matches his vocals with the mood of each beat, with lyrics and flow effortlessly shifting from song to song.  From the thoughtful, storytelling techniques of a track like Lying to Myself to the playful, witty vibes of a joint like Cloak & Dagger, Lachow showcases a mastery of different styles.

The project is also home to an array of superb features.  One of the new tracks, Creature Under the Floorboard is home to a fire verse from talented up and coming Calgary rapper Eazy Mac.  No Stress features lovely vocals from LA vocalist Laureli.  Songs Without a Home thoughtfully employs a wide range of features from vocalists to producers, creating a space that is rich with eclectic voices and sounds.

With his talents as a videographer, it’s no surprise that Lachow has released videos for six of the album’s songs.  Watch the video for Glass House below.

Lachow is in the midst of a PNW tour.  Catch him live at any of the following Upcoming Shows.

Follow Sam on social media, and go to your preferred DSP to stream Songs Without a Home today https://found.ee/samlachow .