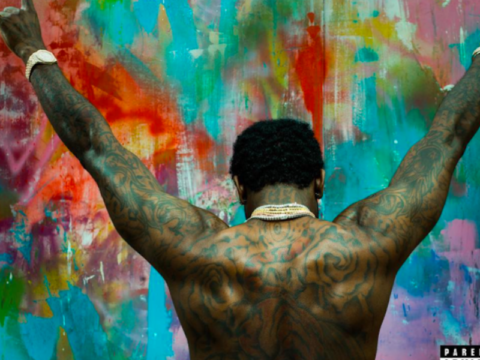 Atlanta rapper Gucci Mane has come through with a major assist to Apple Music by delivering his upcoming Everybody Looking album’s intro track.

Producer Zaytoven recently hinted at the possibility of Gucci hooking up with rap star Drake for a project.

Drake is expected to appear on Gucci’s upcoming Everybody Looking album.

Recently, Gucci went to the studio with Young Thug.

The post Gucci Mane Gets “No Sleep” To Apple Music appeared first on For The Best In Hip-Hop News – SOHH.com.