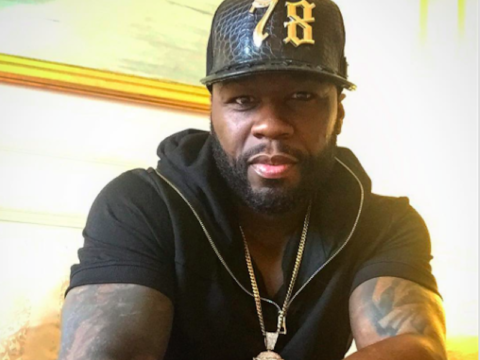 G-Unit boss 50 Cent has stepped forward to single out premium networks HBO and Cinemax on the eve of his Starz “Power” series premiere weekend.

Fif went to Instagram last night (July 14) and called out both networks for offering free previews of their channels during the same span of “Power’s” premiere.

In late May, 50 explained his decision to move “Power” to Sunday nights.