Joe Budden On Game & Meek Mill Feud: “I Don’t Want To See Anybody Get Hit” [Audio] 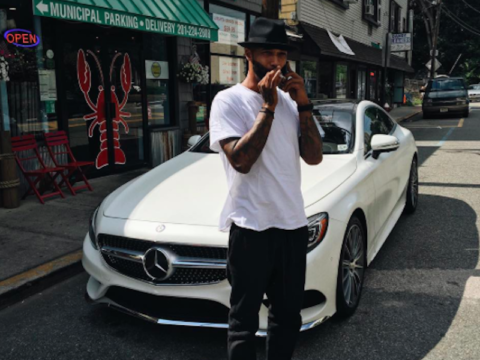 Slaughterhouse‘s Joe Budden has offered his two cents on the Game and Meek Mill feud. The rapper talked about his one-time rivals going at each other on social media.

In a new podcast, Budden said he hoped the Game and Meek would not end in violence.

During a concert this week, Game publicly called out Meek and promised to physically attack him.

Earlier the same day, Game fired off some direct shots at him.

The post Joe Budden On Game & Meek Mill Feud: “I Don’t Want To See Anybody Get Hit” [Audio] appeared first on SOHH.com.