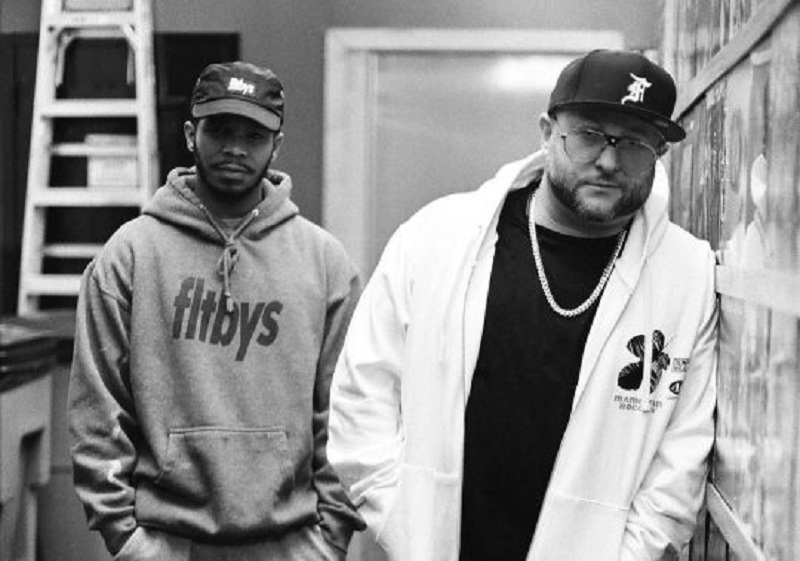 Good news for fans of 2021 album To Kill a Sunrise.  Kota the Friend and Statik Selektah took to twitter to tease a new collaborative album, which is projected for a January, 2023 release date.

To Catch a Sun Set? 👀 https://t.co/NuWLpPSMyU

Kota’s initial tweet, and Statik’s response indicate another full length body of work.  Statik played off the name of the duo’s first collaborative album, although we highly doubt ‘To Catch a Sunset’ will be its actual title. Based on the release date, one can assume that Kota and Statik have already been putting in work in the studio.

Kota and Statik: To Kill a Sunrise

From the motivational and fierce leadoff track, Wolves to the uplifting, mellow flows of the finale Sunset, T.K.A.S puts the chemistry and cohesion of the two east coast legends on full display.  One can expect much of the same from this new project, which is certain to spark early-year shockwaves across hip-hop.

Kota the Friend will also be dropping a new single on Friday, November 11th. His first official release since the album MEMO.

The informal announcement comes on the heels of a highly successful Europe Tour for Kota the Friend.  Fltbys took their traveling music festival, Flight Night to London, Berlin, Amsterdam and Paris. Sold-out crowds, and a new platform for independent artists abroad marked the festival foray as a clear success.  By the end of 2022 Kota the Friend will have given nearly 50 independent artists a platform to perform.

This Friday, fltbys will host its second annual Harrisburg Flight Night, with Kota the Friend headlining.  Limited tickets are available at FlightNight.com.