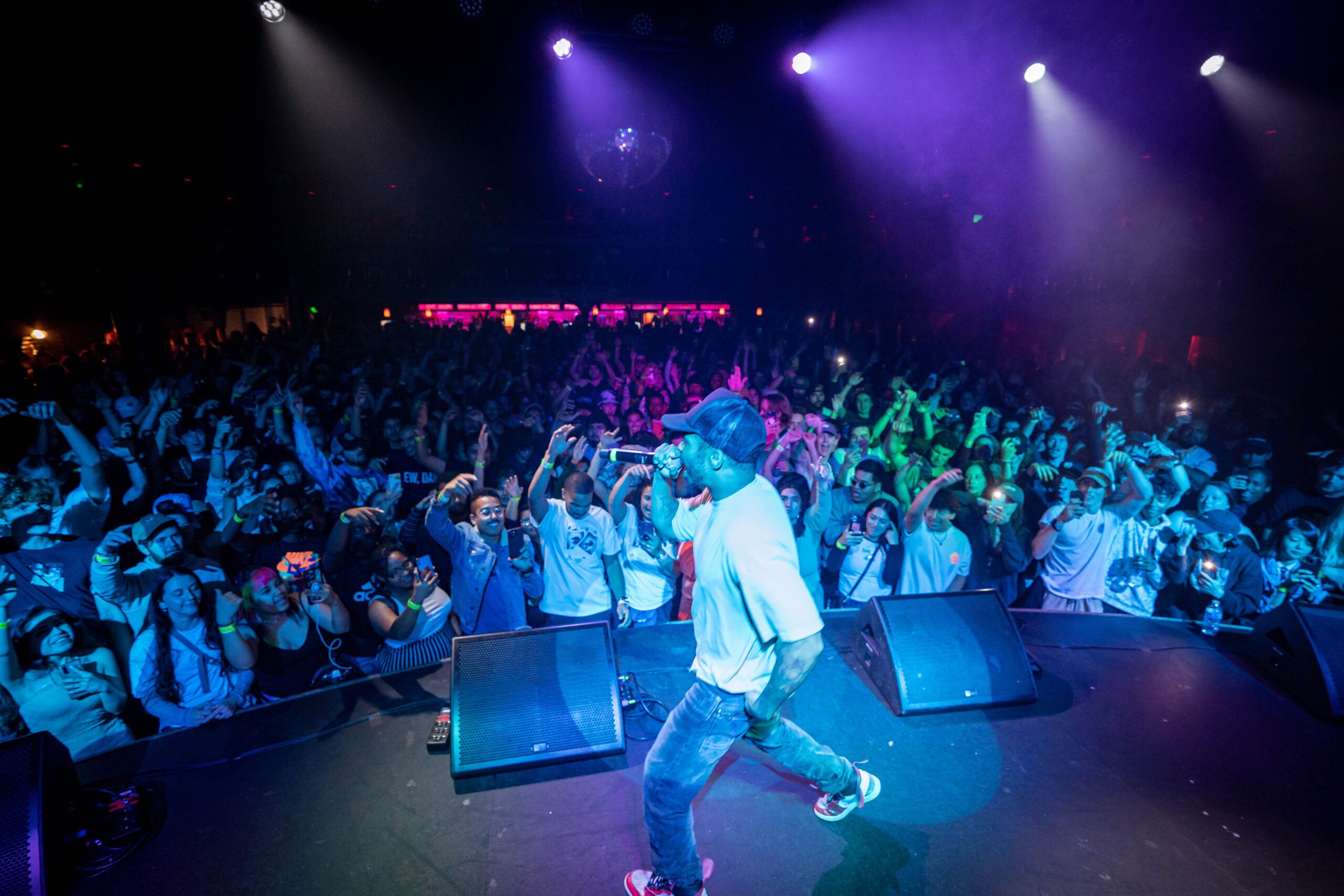 24 hours away from Harrisburg Flight Night, and the anticipation is growing. The Harrisburg lineup is stacked with talent – fans should expect big things from local artists and Kota himself.  Here are some last minute updates as we prepare for the excitement of Friday night at HMAC. 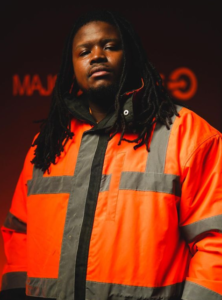 We were unable to get in touch with Franky Hill for his artist spotlight.  That said, his dope sound is certainly worthy of some glowing words.  With lyrical, upbeat bars, and a beautiful sense of musicianship, Hill is a must-listen artist.  He tastefully supplements his tracks with elements of jazz, soul and R&B, while giving the utmost attention to songwriting and delivery.

Don’t miss what’s sure to be a vibrant, opening performance from Hill tomorrow night in Harrisburg. 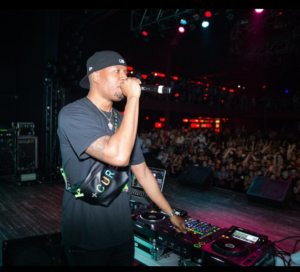 Fltbys have announced the house DJ for Harrisburg Flight Night, DJ Rello.  Rello is a fixture in Harrisburg and beyond for his dynamic mixes, energetic stage presence, and dope production.  Outside of his work on the stage, Rello is the host of Connected Sound Podcast, which is focused on hip hop music and culture.

Rello is sure to bring the heat, spinning in between sets and for several of the opening acts.

Flight Night fans can expect another vibrant performance from Kota and friends in Harrisburg.  Limited tickets remain at Flightnight.com.