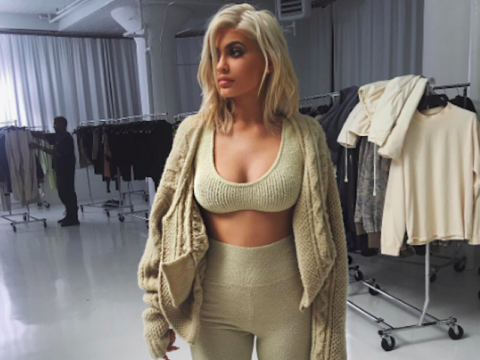 According to reports, Jenner’s number has been changed and the old one won’t be accessible to anyone else for a year.

A rep for Verizon — where Kylie had her phone plan — tells us it’s going beyond its usual policy of reassigning a disconnected number after 50 days. In this case, they’re jumping straight to their max period … one full year. Verizon tells us they’re quick to change a number if a customer complains about getting unwanted or harassing calls or texts. Kylie isn’t getting any special treatment … she just meets that criteria. Now they’ve moved to take it down and out of circulation for 12 months. (TMZ)

Media outlets had confirmed the authenticity of Jenner’s mobile number.

RK went on his Twitter tantrum Monday (September 26) about pregnant fiancée Blac Chyna not getting a baby shower invite from his family.