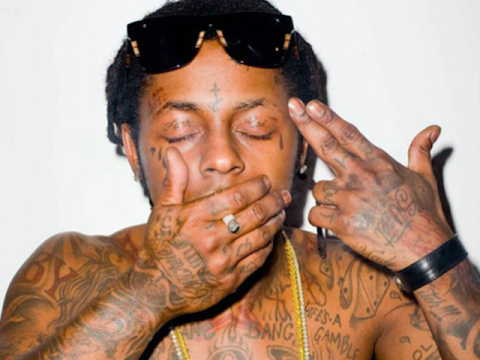 According to new reports, Wayne believes he lost Tyga to G.O.O.D. Music without his approval.

Sources close to Wayne tell TMZ, the rapper is fuming after Tyga was cut loose, opening the door for him to sign a new deal with Kanye West’s G.O.O.D. Music. Problem is … he was on Young Money, where Weezy’s a founding partner and 49% owner. Even though Birdman owns a majority stake, we’re told Wayne feels his John Hancock was necessary to seal the deal, and had he been consulted … he would have vetoed it anyway. (TMZ)

Earlier this month, Tyga put up footage of Ye’s announcement on his Instagram page.