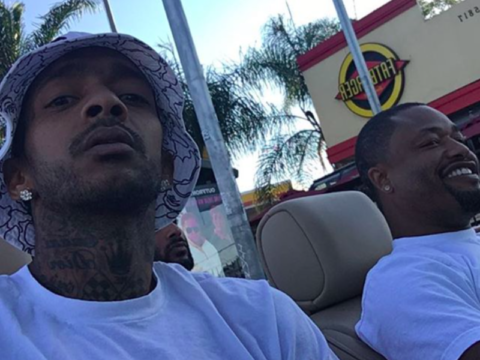 West Coast rapper Nipsey Hussle has weighed-in on rap pals Game and Meek Mill clashing at each other. The Los Angeles native is not co-signing either side in the growing coastal hip-hop feud.

Beanie Sigel and Omelly have since trolled Game on Instagram.