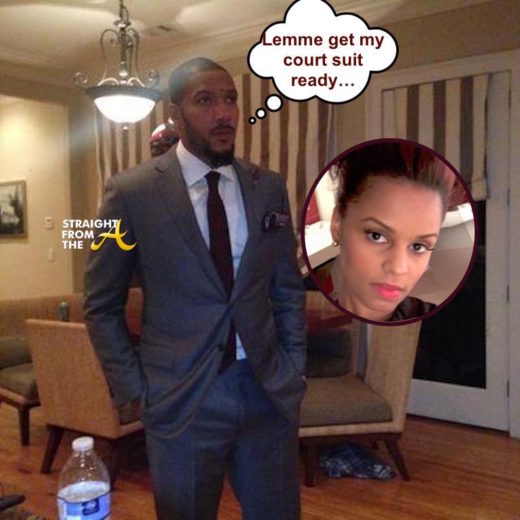 Lyfe Jennings and his ex, Joy Bounds are in the news again… and nope, they aren’t back together!

The two were in the news a few years back when Lyfe acted a plum fool in front of Joy’s home which resulted in his arrest after a high-speed chase.

Lyfe was sentenced to prison for 3 years in that situation and it would seem that he would be on the straight and narrow path, but according to Joy,  the mother of Lyfe’s two sons, he’s become violent with her once again.

Bounds has now filed a restraining order against the singer, stating that he’s once again threatening her and is even attempting to brainwash their two boys.

Restraining Ordered Issued Against Lyfe Jennings + Joy Bounds States Why She Chose to File… : Straight from the A