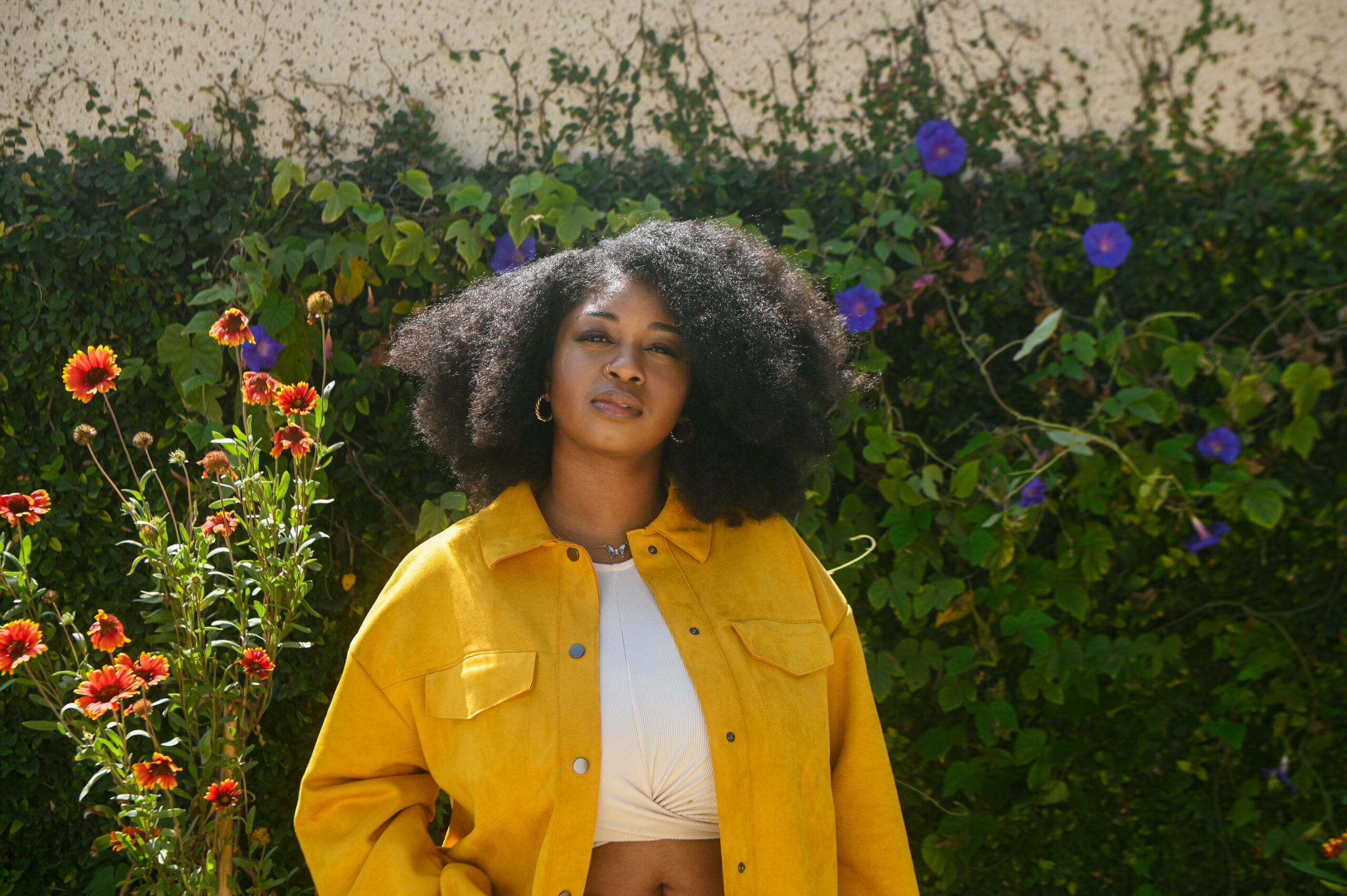 Embracing the concept to connect up-and-coming talent with their community, we will highlight a stacked lineup of opening acts in LA, who will bless the mic prior to Kota taking the stage at The Vermont Hollywood on Friday, February 25th.   One of those performers will be poetic and socially conscious Hannah Got Raps.

“Yes, I am 100% Independent. There are no challenges for me as an independent artist. I have come to trust the process and only speak life into my career: there nothing I can’t do or achieve.”

Chicago born and bred; Hannah Got Raps displays many of the best traits traditionally found in artists from the Chi.  Often backed by wavy, downtempo beats, her bars display heightened abilities as a social writer, coolly attacking systems of social injustice and racial disparity. Hannah utilizes an understated delivery that allows for her to easily portray emotion when presenting especially poignant lines, a style that shares quite a bit with beat poetry.  There is a contrast within her music that is obvious and beautiful: it is the depth of a soulful human full of compassion tempered by the anger that accompanies one who sees the many obvious inequalities in this world, especially a system that has been built against people of color.

2017 EP Blossom is a stunning microcosm of Hannah’s artistic prowess.  Set over jazz-based beats, the instrumentation feels intimate and organic, almost as if it were recorded live.  Each track is supplemented by the artists thoughtful, poetic language.  The writing is penetrating, delicate, and thoughtful.  Take, for example, a particularly powerful segment of second track Better: (“Life’s a riddle, based off the spindle/8th grade, in the hallway, John got that AK/foul play, from the doorway, his mama can’t pay./House smell like an ashtray, his father lived at the halfway/Looked at down the runway, he whispered ‘you’ll get it one day’.”)  The storytelling here is top notch – it is vivid, powerful, and reflective of an artist who understands the importance of nuances that relate to word music and rhyme scheme.  The rest of Blossom follows suit: chalk full of great beats, wonderful rhythm, and coming of age stories in a perilous world.

Hannah Got Raps looks at her status as an independent musician as a blessing, choosing to focus on the positives that go along with that status, rather than dwelling on potential challenges: “Yes, I am 100% Independent. There are no challenges for me as an independent artist. I have come to trust the process and only speak life into my career: there nothing I can’t do or achieve.” This attitude has served to propel her career forward and base all business moves surrounding her career with positivity. There are many examples of Hannah paving her own way on the business side of the industry.  She has shared a stage with many notable acts including Bone Thugs-N-Harmony, Action Bronson, Vince Staples, Common, Twista and People Under the Stairs (to name a few).  Additionally, she hosts a live music series called Tune in Tuesday, and holds an altruistic live performance called Burger & Friends, which directly gives back to the children of Chicago and LA.

Performing next to a musician with the status of Kota is certainly not a new experience for Hannah, but certainly more powerful since the artist is one that she truly seems to respect: “It means a lot performing alongside Kota, First off he’s one of the top writers of our generation. He has a way with pulling emotions and bringing you into his world, giving you a first-person glance at his life then allowing you to connect with it and see that reflection in yourself. Secondly that’s family so it’s always great to bless the stage with your friends. And thirdly I’m grateful for him opening his platform to emerging artist such as myself to expand and grow within his community that’s almost unheard of.”  Look for Hannah Got Raps to feed off the energy of a crowd who will undoubtedly have great love for honest writing and social change, elements that are innately her.

Stay tuned as we will be highlighting each local act on the roster for flybys Los Angeles Flight Night.  Limited tickets are available.