Max B Stays Wavy, Turns Into A “Speed God” 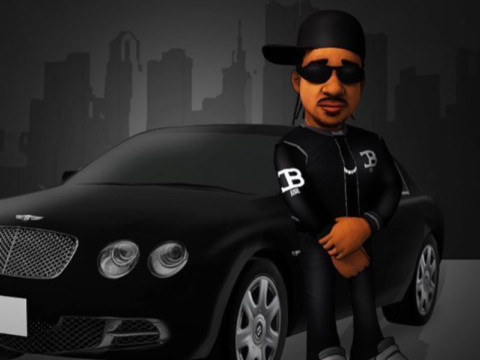 Fans of jailed rapper Max B now have the chance to get wavy with him. Bad Boy Entertainment’s French Montana has revealed his longtime pal is now featured in his Speed Gods mobile game.

This week, Montana tossed up a shot of a digital Max in his must-play app on Instagram.

A few days ago, Dipset leader Cam’ron reacted to buzz about Max B receiving a reduction in his 75-year jail term.

According to the latest reports, a judge reduced Max’s original 75-year jail sentence to 20 last Friday (September 16) in a New Jersey courtroom.

The post Max B Stays Wavy, Turns Into A “Speed God” appeared first on SOHH.com.

Max B Stays Wavy, Turns Into A “Speed God” : SOHH