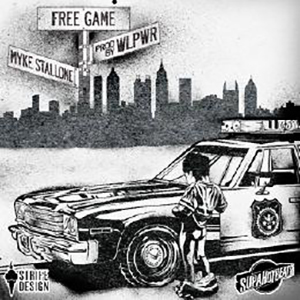 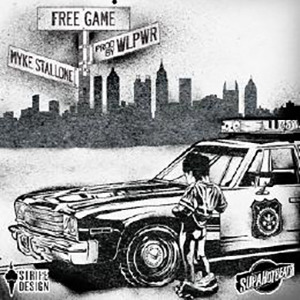 Is Big K.R.I.T. guilty as charged?

Production duo SupaHotBeats has released a compilation mixtape entitled┬áFree Game. One of the stand out tracks comes from Mississippi rapper,┬áBig K.R.I.T.┬á

“Guilty As Charged” finds K.R.I.T. telling a story that will have you wondering if he’s guilty of being in love, in lust, or both. One thing’s for sure though, the soul-infused track filled with smooth guitar riffs and tasteful vocals will prompt a replay.

Other artists featured on┬áFree Game┬áinclude Scotty ATL and Rome Fortune┬ájust to name a few. Check out “Guilty As Charged,” and all the other tracks on┬áFree Game┬ábelow.