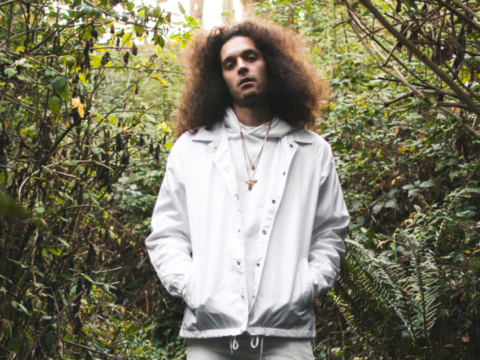 The Come Up is real if you’re on the rise with Nick Jame$. He and fellow Cali native Shark Sinatra collab for the video to their latest drop, The Come Up and take things to the top of the roof to make it the much clearer. What better way to show the world that you are indeed on to something colossal than to yell it from the rooftops.. of a penthouse suite, at that. With an atomic bet provided by Jay B and direction from Stewy Films, Nick Jame$ gets lit all over the beat and the visual. Rest in Peace to Cali legend, Tha Jacka, whose landmark mural makes an appearance throughout the video.