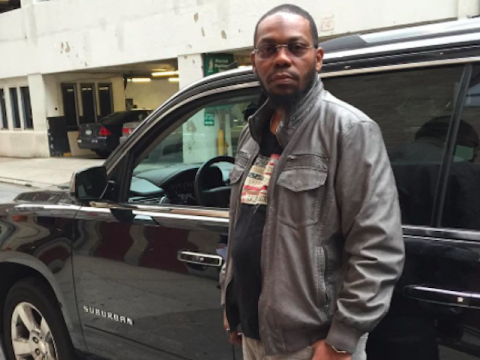 A clip has surfaced and shows Beans laid out while Teefy is being pulled away from him.

A few days ago, Beanie admitted he gave Meek Mill some help with his “Ooouuu” remix writing.