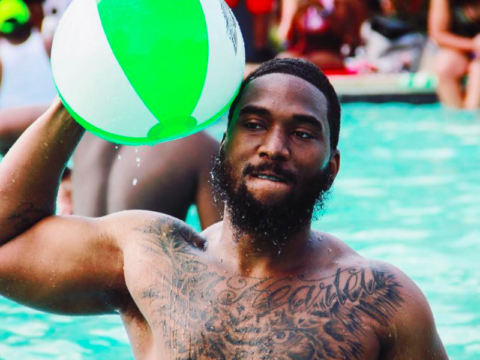 Dreamchasers‘ Omelly is done feuding with Game. The Philadelphia native has publicly announced his disinterest in entertaining the gritty rap dispute.

Omelly went to Instagram Monday (September 19) and said he would no longer engage in the e-beefing.

Hours prior, the Los Angeles rapper released a clip of Omelly stumbling during a “Sway In The Morning” freestyle.