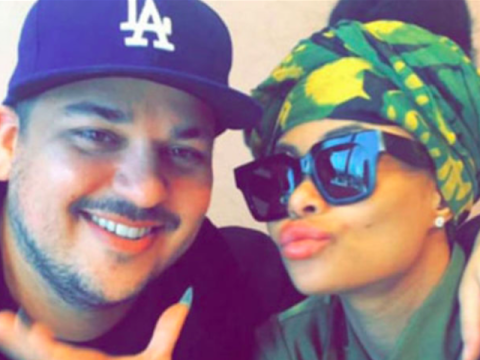 Reality TV star Rob Kardashian keeps on ending rumors about splitting up fiancée Blac Chyna. RK has relied on social media to flaunt his love for his “Rob & Chyna” co-star.

Coincidentally, Chyna put Rob on blast a few nights ago by exposing his phone number.