Shawty Lo’s Cause Of Death Revealed 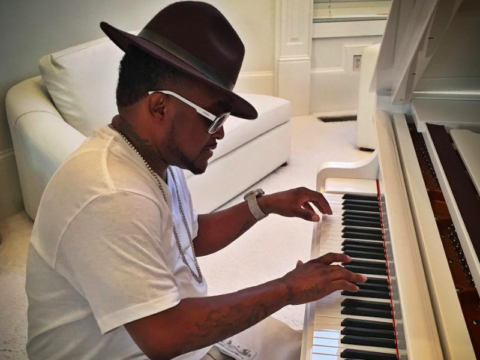 After days of mourning from fans and hip-hop stars alike, the cause of death for late rapper Carlos “Shawty Lo” Walker has finally surfaced.

According to reports, Lo ultimately died Wednesday (September 21) due to a fatal head injury.

A couple nights ago, hip-hop artists Beanie Sigel and Turk performed at a Lo tribute concert in Maryland.

“I was on him about a song that we did. You know, we just gotta cherish every moment with people and I just remember him texting me back saying “I love you, cuz” and then sending the song, so that was crazy. We collabed with a lot of music, you know. Shawty stayed connected and stayed working with each other but you know we got a lot of music together.” (Complex)

Lo’s one-time rap foe T.I. reflected on his life Wednesday (September 21) and dished on how much he respected him.

The post Shawty Lo’s Cause Of Death Revealed appeared first on SOHH.com.