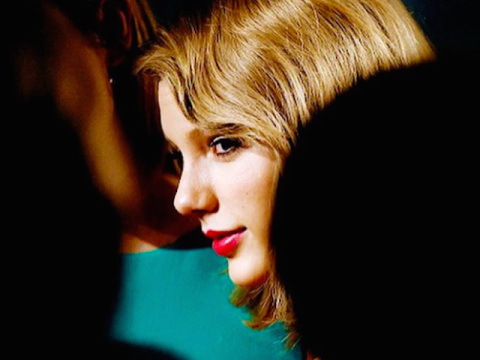 According to reports, Taylor is contemplating going after KimYe for leaking a private conversation.

As we reported, Kanye had Taylor on speaker when he recorded her as they spoke about his song “Famous,” and there were clear voices in the room from the camera crew as well as producer Rick Rubin … as such, they could all overhear the conversation so the law does not prohibit the recording. But Taylor sources say she had NO IDEA Kanye had her on speaker. Although she could hear other voices she assumed they could not hear her, so she believes Kanye had a legal duty to ask permission to record her, and by not doing so he violated the criminal law. (TMZ)