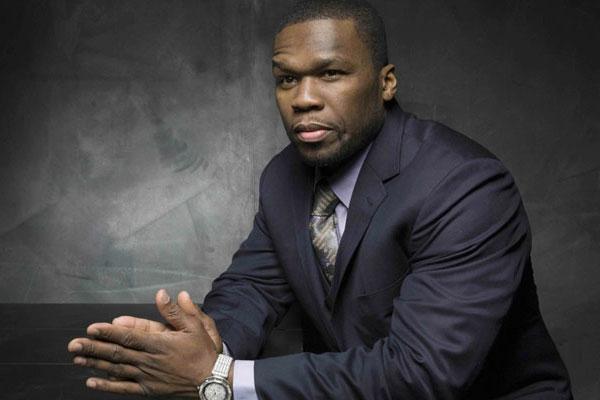 Hey Guys! Remember back over the summer when former NBA player Gilbert Arenas sued his ex-fiancee Laura Govan for dragging him in an email that she leaked to bloggers where she said that he had an STD? Well, a judge recently ordered Laura to pay Gilbert Arenas a.k.a No Chill Gil $110K for his emotional distress following the incident. Now guys Gil wanted six figures but his request was denied due to lack of sufficient evidence and Laura’s statement about “having very limited financial means at this time.” #NoTeaNoShadeNoPinkLemondae but who knows when Gil will see any of those coins since Laura’s no longer on Basketball Wives L.A. and I don’t know what that check from “The Next 15” was like so who knows how her bank account is set up these days?! But anywho, let’s move on and talk about Omarion stealing music.

According to The Jasmine Brand, Omarion is being sued by BMG for more than 300K in a lawsuit that also includes Atlantic Records and DJ Mustard. The singer has been accused of taking some music from Chris Brown’s song “Came To Do,” off of his 2014 album “X” and using it to make his hit record “Post To Be.” Now guys if you’ve heard both songs then you know that they sound very similar. It’s weird that Omarion is being accused of stealing music from Chris Brown to create that song because Breezy appears on the track. However, BMG points out that the song “Came To Do” was written by multiple songwriters and featured on Brown’s album ‘X’ and one of the writers, Redwine, assigned 50% of the rights to the song to BMG. The company accuses Omarion’s track of being identical in pitches, intervals, rhythmic durations and beat placement. SMH I’m sorry to hear about this mess but enough about that. Let’s keep it movin’ and talk about “Power.”

50 Cent is being sued for copyright infringement y’all! There are two men claiming that he ripped off their idea for “Power” after they pitched their script to him three years before the show premiered. A lawsuit was filed in Manhattan Federal Court against 50 Cent, a.k.a Curtis Jackson, the cable network Starz and parent company CBS, R. Byron Hord and Curtis Scoon. The two men are claiming that they wrote a script for a show called “Dangerous” back in 2009 about a black drug dealer trying to “go legit” (who has a girlfriend that wants him to remain in the streets) while still trying to keep his relationships with his Irish gangster friend named “Shamrock” intact. If this is true guys 50 Cent and the two networks face as much as $180,000 in fines per episode. A spokesperson for CBS has released the following statement: “We were just made aware of this filing and we are looking into this matter. It is too premature for comment at this time.”