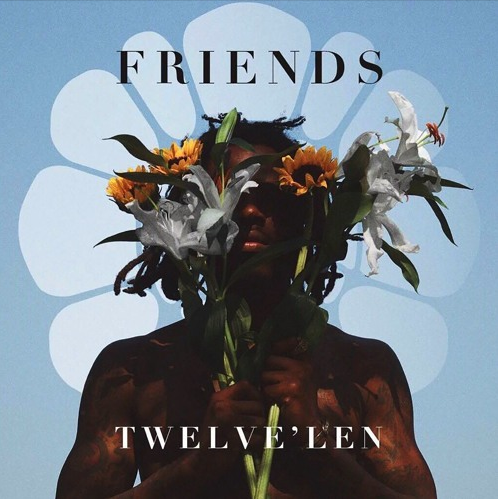 Miami artist Twelve’len is one of the dopest new artist on the rise.We spoke with Twelve’len briefly about his new project Fri(end)s who mentioned the project was released to keep a promise to his core fans.He also stated the project will also be re released on a larger scale.This is a great musical project and you can hear the time and effort put into the body of work.Be on the look out for more music from Twelve’len and check back for our review.