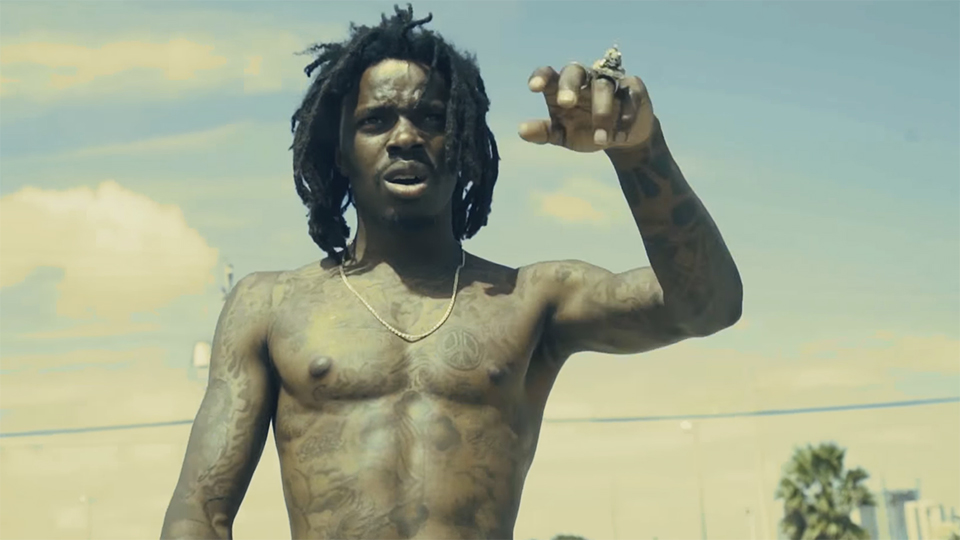 Miami artist Twelve’len is definitely bridging the gap between the stereotypical idea of how some would describe a Miami artist.Check out what he had to say to Pigeons and Planes about his Star Dust single.

“Star Dust” was created around last month. I made the record really fast, around the time when the media was trying to create all of this controversy between blacks and whites. I was just upset and I wanted to create a song for it. The song is basically a reality in which I wanna feel. In the second verse I say, “They wanna lock us out, they wanna lock us in, but we ain’t moving shit. So you can let the pigs on it, cause I guarantee that we gon’ win, so put your hands up.”