The Game “True Colors / Its One” 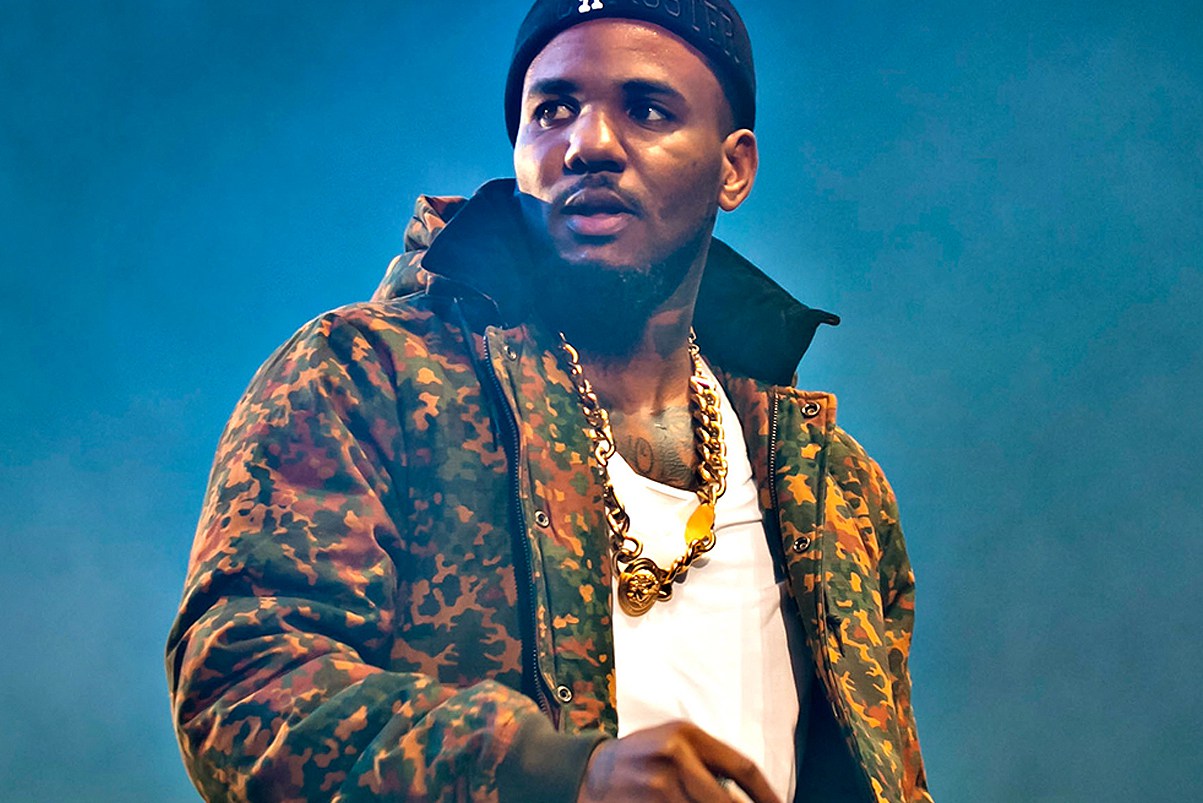 Currently while being on tour for his 1992 Block Wars, The Game drops the first single of his new album titled “1992”. The track is titled “Its On/Its One”, we enter this banger with a sample of Ice-T’s 1988 hit, “Colors”. Along the way we also hear  a Flavor Fav sample  The Game laces this song with a pure conscience, its going to remind you about the real days in hip hop.