We Got Jazz: 5 times Hip Hop and Jazz Collided Beautifully 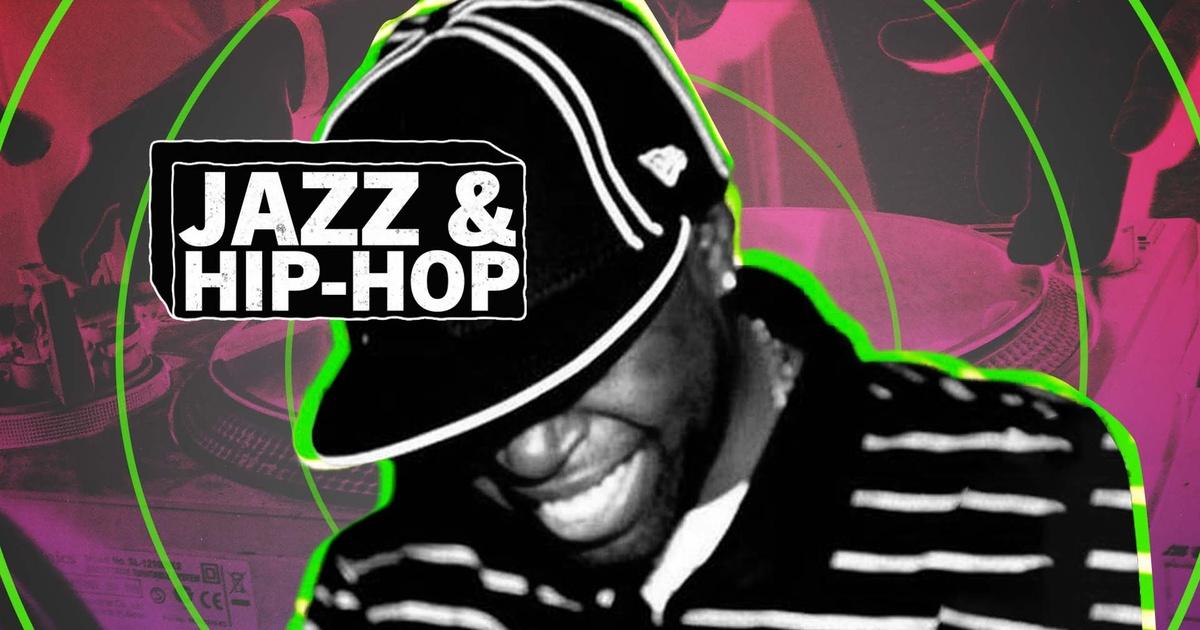 Some of our favorite Jazz incorporated Hip Hop Songs

I don’t care what anyone says. The very best music comes from the black experience and the infinite creativity that has been birthed from our plight. Jazz and Hip Hop are just a couple of examples. The two art forms share parallels in the way that they were conceived and their musicality. Some of the very best Hip Hop songs pull directly from Jazz, and these days Jazz incorporates more Hip Hop than ever. Hell, some say Jazz poets like Gil Scott Heron and The Last Poets were the Godfathers of Hip Hop. For that reason, we’re taking the time out to analyze our favorite times when Jazz and Hip Hop have collided for beautiful results.

This song was the first joint that I heard Kota on and as a Jazz cat, the first thing that I picked up on was the gorgeous Jazz Fusion sample from “Romance” by Hiroshi Suzuki. The criminally underrated trombone legend’s horn laid the perfect landscape for Kota’s laid back, introspective brand of Hip Hop. He’s gone on to incorporate Jazz in a number of hit songs throughout his career, another of which that comes to mind is “For Colored Boys”.

In 2015, Kendrick dropped probably his most divisive album yet with “To Pimp a Butterfly”. Those who hate that album cite that K Dot strayed away from his original influence and went too far in the direction of Jazz and more experimental sounds. My response is, have you heard Rigamortis?? Kendrick has always had an ear for Jazz and he’s worked with producers who do too. The track features a sample from Willie Jones III – The Thorn , and if you ask us, Kendrick’s verses also play out like sax solos. Tell me that last Kendrick verse didn’t feel like a blazing Coltrane solo!

Whether the Supervillain was producing joints himself or linking up with other dope artists, Jazz was a constant theme in his catalogue for sure. It started out in 1999 when DOOM resurfaced with a self produced album after a long hiatus following the death of his brother. The persona, beat selection and lyricism that he displayed on Doomsday would go on to make him a Hip Hop legend. The absolutely infectious beat is pulled from Sade’s Kiss of Life song. While he recreates the hook a bit, Sade’s track still helps create the persona that DOOM debuted on this track.

Nas – The World is Yours

We’d be doing Hip Hop a disservice if we didn’t mention Pete Rock’s work at all when talking Jazz sampling. On “The World is Yours” Pete Rock creates a dope compositional landscape for a ghetto mystic like Nas to thrive in. That piano that you hear looped is from a great Ahmad Jamal Trio song “I Love Music”. Ahmad Jamal is one of the most commonly sampled Jazz Artists in rap and everyone from Gang Starr to Black Moon has found his work to be golden whilst crate digging.

This beat was originally made for a track for Detroit legend “Proof”, but with respect to him, I like tapping into this instrumental with no one on it. That’s not to say proof didn’t do the song justice either, but J Dilla’s “Life” is just that good. We can talk about how Dilla humanized his drums like none other etc, but what really stands out here is the Miles Davis “Blue in Green” Sample. By looping a brief segment in the beginning of the track, Dilla creates a feeling that is so nostalgic, that I can’t even listen to it unless I’m prepared to be in my feels. A gorgeously sad tune.

These five tracks are just the tip of the iceberg. A Tribe Called Quest built a career out’ve Jazz Sampling, Guru has an entire Jazz album and the list goes on. Do your research and gain a newfound appreciation for the ever evolving landscape of black music.