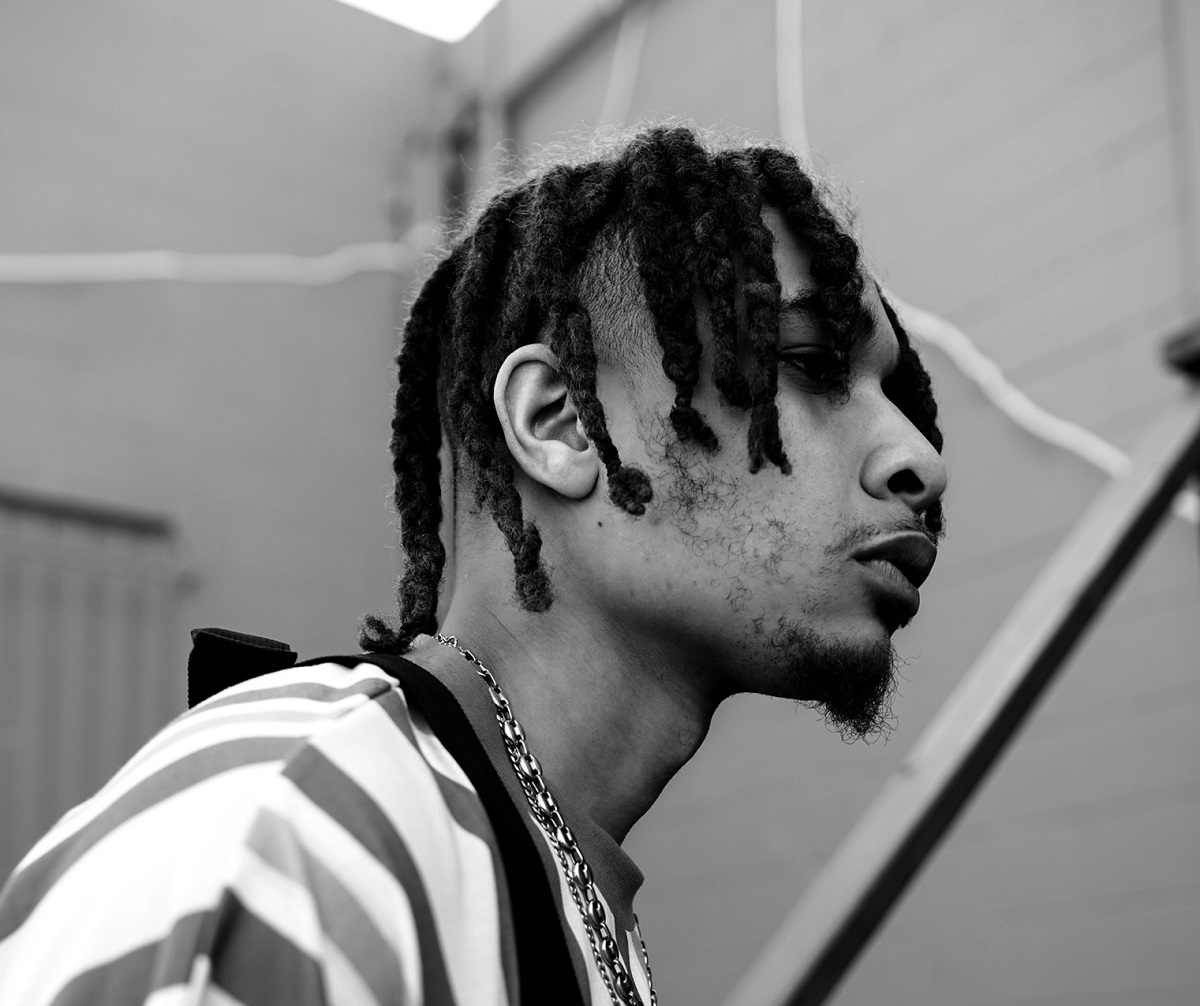 With the vision to connect up-and-coming talent with their communities, we will highlight a stacked lineup of opening acts in Harrisburg, who will bless the mic prior to Kota taking the stage at H*MAC on Friday, November 12th.   That goal starts us with Southside Harrisburg native, Drew Tyrell.

Tyrell creates with a rare arrangement of modern, trap instrumentation, and up-temp delivery contrasted with old-school lyricism.  His library boasts hype type joints such as War Wit Em and No Convo, which will absolutely have the Harrisburg crowd lit.  That said, Tyrell’s best work utilizes his unique delivery in a more fruitful sense – delivering messages of coping with pain, maintaining positivity, and most importantly keeping robust faith trough challenging situations. No song speaks more to this poignant songwriting than the masterful NO FEARS off 2021 album KEEP FAiTH. This track brilliantly wrestles with life’s trials, self-doubt, and the struggle to maintain faith when times get hard, and ends with a near-perfect realization, (“We gone’ look ahead, we ain’t having no fear/and I don’t look in the mirror, ‘cus I know who I am”).   This fusion of tough flow, contemporary cadence, and thoughtful writing is symbolic of Harrisburg as a city and defines Drew Tyrell as an artist.

Most impressively, the artistic progression that is clear throughout his discography has been accomplished with hard work, grit and self-growth – Tyrell is an independent artist who has recorded, mixed and mastered all of his own music in his Harrisburg studio, as well as designed his own cover art (peep the art for his most recent EP BLACK, it’s fire).

Drew Tyrell is peaking as an artist at the right time and feels like his most recent projects have signified a huge leap in his artistic mastery; in his words: “The music I’m most proud of is what I’ve most recently released.  The album Keep Faith and the subsequent EP Black were both recorded and released in the last ten months, and I feel they best represent my current mindset and reality.”  If these two projects are any indication of what is in store for the Harrisburg rapper, you can expect to hear a lot more of his name soon, especially following an opportunity to shine at events like Flight Night.  Get Flight Night Tix

When asked, Tyrell was ecstatic at the opportunity to open for Kota; “It means everything to me – I discovered Kota’s music maybe a year ago when it was announced he would be building his shop in Harrisburg.  The opportunity is priceless, and I’m grateful Kota was willing to share his fan base with me.  It’s a blessing, where I come from.”  After using the opportunity to listen to Drew Tyrell thoroughly, we believe it is likely that Kota’s fanbase will find it a blessing to discover Tyrell themselves.

You can find Drew Tyrell on IG @drewtyrell, and on Spotify for more of his music.  Stay tuned as each week we will be highlighting the local acts for Flight Night Hip Hop Festival (PA). Follow TodaysHipHop on IG