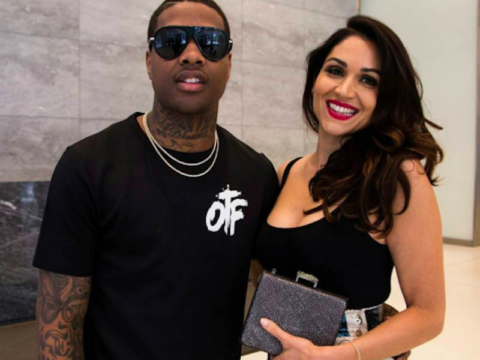 G-Unit boss 50 Cent is putting all of his effort into reminding people about the premiere of his “Power” series this weekend and relied on fellow rapper Lil Durk to heighten the anticipation.

Fif went to Instagram Saturday (July 16) and showed off a pic of Durk alongside “Power” actress Lela Loren.

The post 50 Cent Shows Lil Durk’s Ready To “Power” Up: “Durk Was Like You My Favorite In Them Sex Scenes” appeared first on For The Best In Hip-Hop News – SOHH.com.