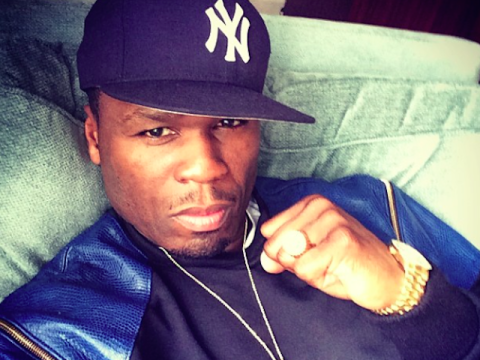 Fif went to Instagram Wednesday (September 28) and acknowledged Lil Meech‘s anticipation for the show to start up.

This week, Lil Meech talked about his dad rolling with Fif to bring his BMF story to the small screen.