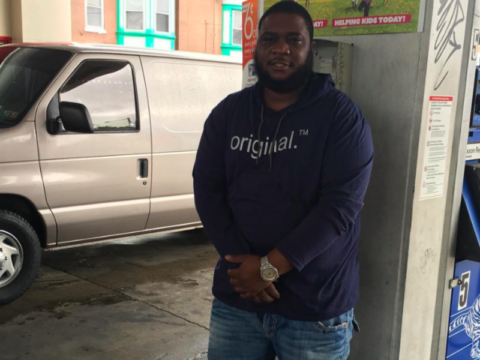 Philadelphia rapper Ar-Ab has provided his two cents in the war of words between Game and Meek Mill. Although entertained, the fellow Philly rapper does not want to see the dispute turn violent.

In a new interview, Ar explained the difference between Los Angeles and Philadelphia feuds.