Lil Yachty On His Critics: “They Old & Washed Up. I Said It” [Video] 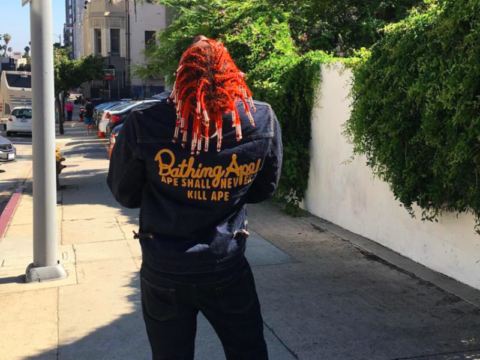 Rap newcomer Lil Yachty has shot out some dicey words to his critics. The hip-hop artist has addressed older generations going off on him and style of music.

In a new interview, Yachty quickly shut down his haters.

“N*ggas don’t know how to accept change. They old and washed up. I said it,” he said. (Bossip)

The post Lil Yachty On His Critics: “They Old & Washed Up. I Said It” [Video] appeared first on SOHH.com.