Beanie Sigel Gets Knocked Out 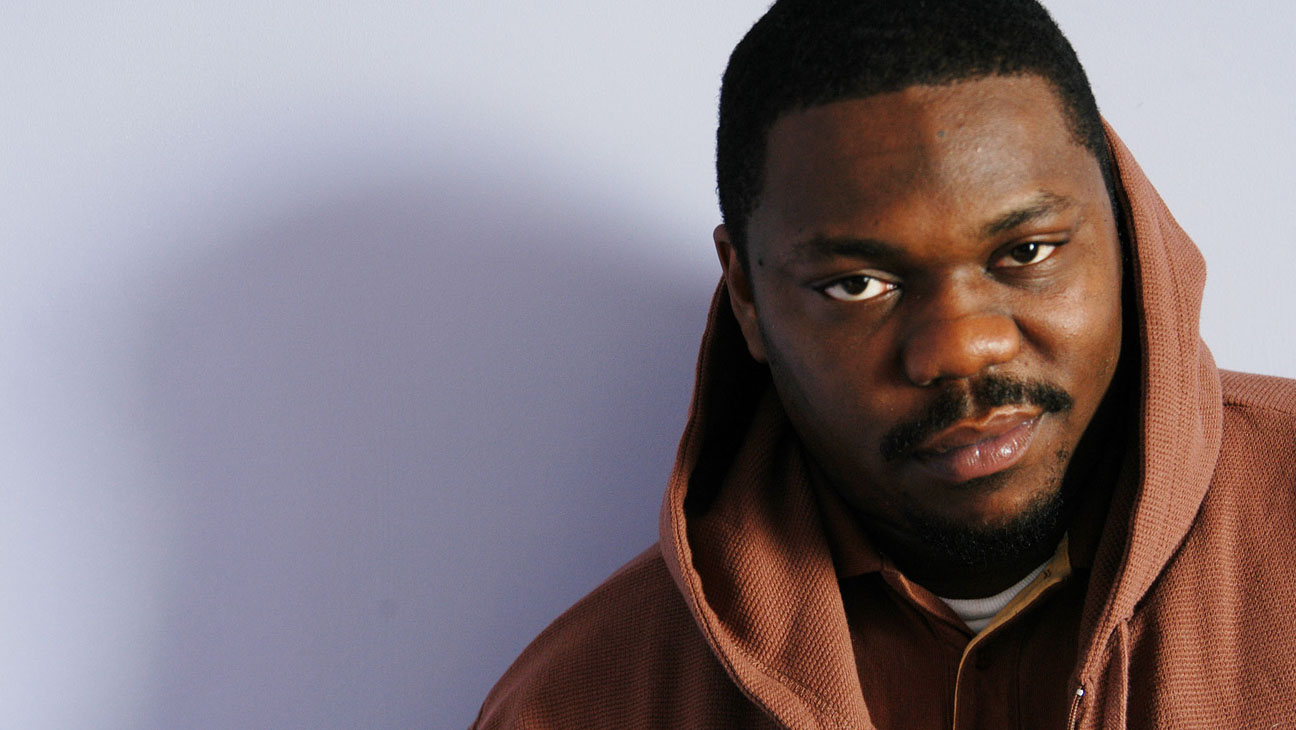 We guess The Game wasnt talking shit when he took to Instagram to say that someone from the Dreamchasers camp apparently knocked out Philly legend Beanie Sigel behind the scenes at the show. The man was later identified as Teefy Bey, the Do4Self CEO and Dreamchasers affiliate who was present at the studio while the “OOOUUU” recording.