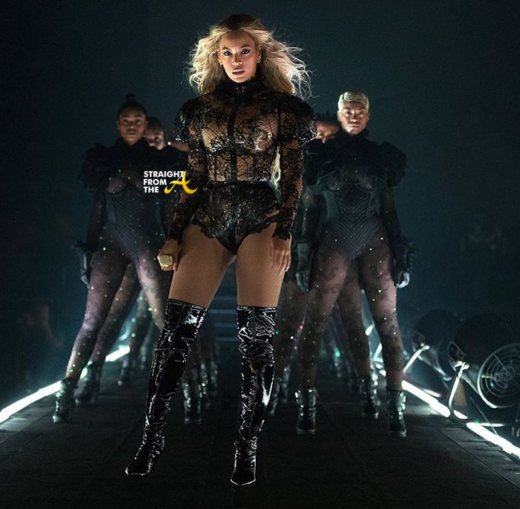 While you were watching the debates, Beyoncè was onstage performing during the Atlanta return of her Formation world tour last night.

Atlanta artists Young Thug, T.I., Jermaine Dupri, Ludacris, Jeezy, Gucci Mane and more were all spotted backstage with DJ Khaled during the sold out show, and Queen B. won the hearts of even her most critical Atlanta fans when she added a segment to her show paying homage to Shawty Lo (aka Carlos Walker), who passed away September 21 following a car accident.

Beyoncé paused for the cause during her set to honor Shawty Lo as she performed to his hit single, “Dey Know.”

Beyoncé Pays Homage to Shawty Lo During #FormationTour in Atlanta… (VIDEO) : Straight from the A