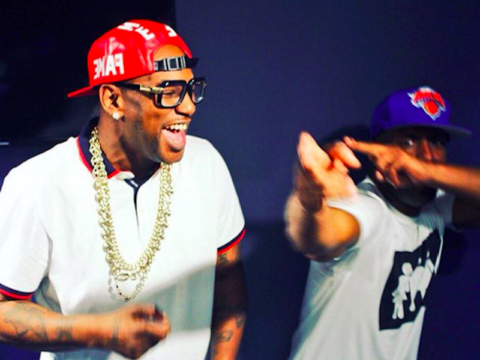 Dipset leader Cam’ron is reportedly gearing up to release his long-awaited follow-up album to 2009’s Crime Pays in the coming months.

According to Cam’s Facebook page, Killa Season 2 will come out this fall.

“Me and A-Trak are going to finish our [Federal Reserve] project up. He had some touring he needed to do. The Dipset stuff presented the opportunity so therefore we stopped what we was doing to attend our personal business but we’re going to get back on track with that. The A-Trak project will probably come out this fall, hopefully, and this December, we might put out Purple Haze 2. Maybe. If not, it’ll come out April. I may be doing an album based on the pantone color that I’m creating. I don’t want to speak too on it because it’s not signed, sealed and delivered. But we’ll definitely put out a solo Cam project in December, not sure if it’s going to be my final project, Purple Haze 2, which ‘will’ be my final project and being that we’re working on this pantone situation, we may do something in-between that but that’s not definite.” (Revolt TV)

The post Cam’ron’s Gonna Make It A Hot Fall W/ “Killa Season 2” On Deck appeared first on For The Best In Hip-Hop News – SOHH.com.