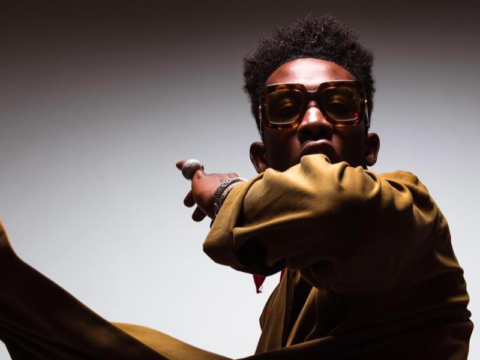 G.O.O.D. Music’s Desiigner is letting his legal team do all the talking. Hours after getting released from jail his attorneys have addressed the now-infamous felony bust.

After getting cleared on both drug and gun charges, Desiigner’s lawyers shut down specifics behind the headline-generating crime.

His legal team is equally indignant over the drug charges, saying all of the pills found in the car were legal prescriptions written by a doctor for the SUV driver. Law enforcement sources had told TMZ the pills were Oxycontin, methadone and steroids, but his legal team blasts the cops, saying they “recklessly reported the information to the media.” And the legal team ends this way … “It’s time to embrace the true narrative of a young black man enjoying his success and working hard for a prosperous career.” (TMZ)