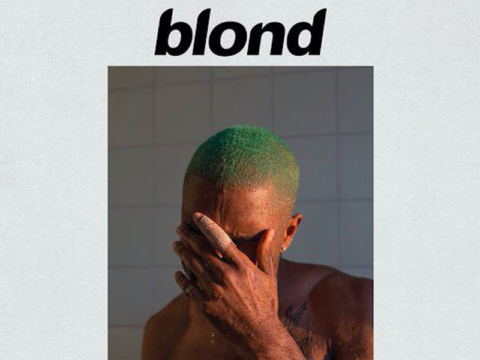 According to new reports, the R&B stud’s long-awaited new project is now streaming on Spotify.

Frank Ocean’s Blonde made waves when it was released last month as an Apple Music exclusive. Now it’s available for streaming on Spotify. Ocean’s Blonde release was the latest in the new trend of artist exclusives to a single streaming service. While industry leader Spotify has stayed out of the fray, Apple Music and Tidal have become heavily competitive in staking their claim. Interestingly, Blonde is still not available on Tidal. (Billboard)

Last month, Ocean’s new LP blew away its competition in week one sales.

Frank Ocean earns his first No. 1 on the Billboard 200 albums chart with the arrival of Blonde. The set, which was released on Aug. 20, bows atop the list with 276,000 equivalent album units earned in the week ending Aug. 25, according to Nielsen Music. Blonde logs the third-largest debut of 2016, behind only the arrivals of Drake’s Views and Beyonce’s Lemonade. (Billboard)

Upon their release, Frank Ocean’s new album Blonde and its accompanying Endless visual album were, not without contention, Apple Music exclusives. Today, Pandora has acquired Blonde for its own service. You can check it out on Frank’s Pandora artist page, and head here to read Pitchfork’s new review of Blonde. (Pitchfork)

Frank went to his Tumblr page last month and showed off a cake presented to him from Odd Future head Tyler, the Creator.