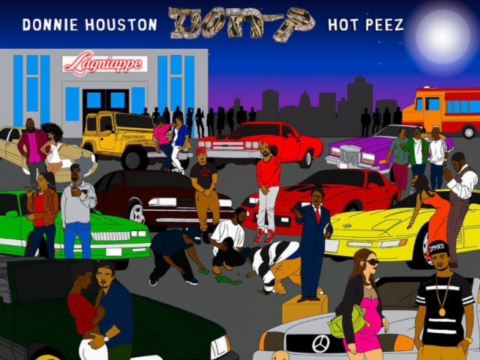 Gearing up for the release of their new album, duo Don P release their second offering from the project titled, “Really” that features Grammy-nominated singer/songwriter C. Lacy. The track is produced by Donnie Houston of course and features a sample of Ginuwine’s “So Anxious” that instantly takes you back to the 90s. The song will appear on Lagniappe that’s due to come out before the year is over.