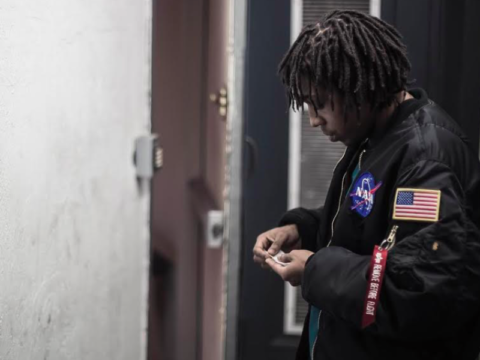 New York native Dot Demo has always been one of Hip-Hop’s best-kept secrets. But thanks to the good folks at RevoltTV, the cat is completely out the bag. With the industry waking up to the sleeper pick of the decade, after a great premiere party at Revolt offices, the Bronx prodigy has dropped another gem on the road to his sophomore release O.B.E. (Outer Body Experience) with the new video for “Me” which premiered on Revolt’s The Gate.