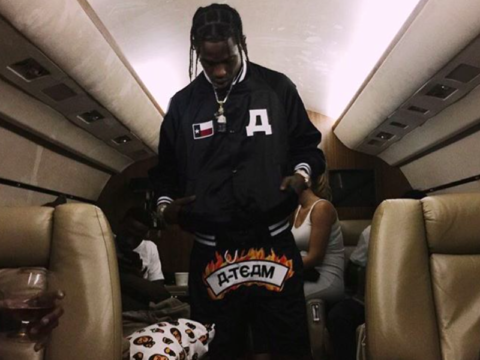 Scott went to Instagram this week and showed off his pre-order purchase for Weeknd’s next solo effort.

Weekend is expected to perform on an upcoming “Saturday Night Live” TV broadcast.

Earlier this week, the award-winning singer showed off his jaw-dropping new hairstyle.