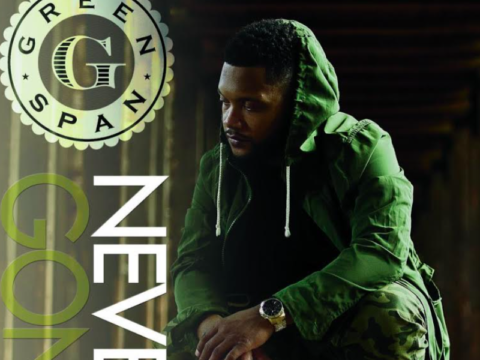 Baltimore’s lyrical assassin Greenspan is looking to cement his position in the rap game right next to the stars who have come before him. Following in the footsteps of his Hip-Hop idols like Nas, UGK and AZ, Green lets his raps do all the talking for him. Teaming with TT The Artist, the “Never Gon’ Die” video is wild ride through the eyes of Greenspan and his like-minded team. Putting his best foot forward with machine gun like flow, his latest visuals find him letting off like a fully loaded AK-47 for non other than Vibe.Com. Check it.