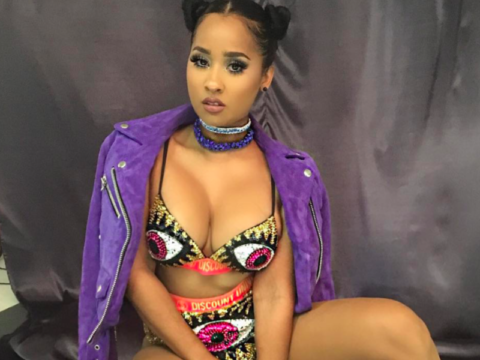 Atlanta rapper Waka Flocka Flame has sent out a stern warning to haters going in on his girlfriend Tammy Rivera. The Georgia native spoke out in her defense this week on social media.

A screenshot has surfaced of Waka defending Rivera amid disses shot her way from a fellow Instagram user.

Earlier in the week, Rivera clashed with a fan and dished on her short-lived summer breakup with Flocka.

Last month, Waka flooded his IG page with pics of himself, Tammy and her daughter.

In late July, Flocka publicly called Tammy his wife despite breaking up weeks prior.