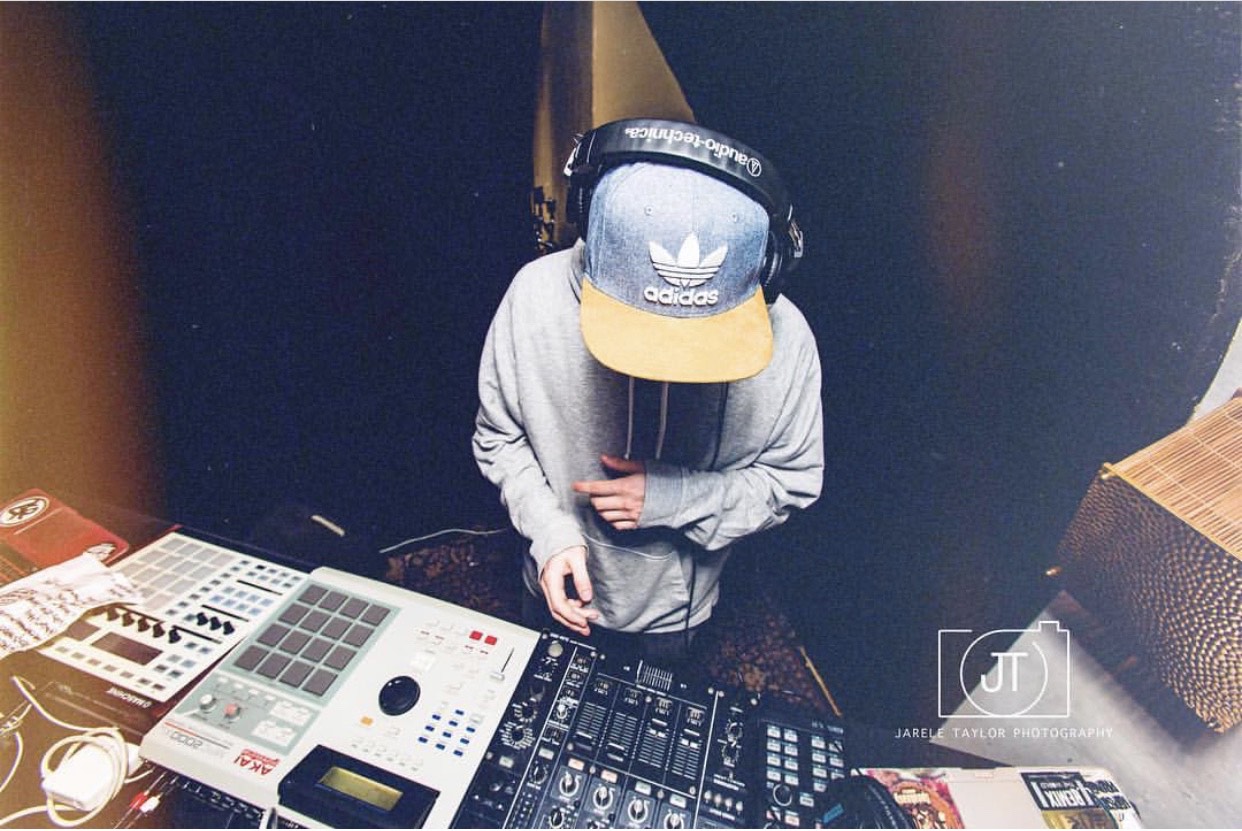 There’s been countless collaborations throughout the timeline of Hip Hop, but true, long lasting chemistry is hard to find. Awon and Phoniks belong on that list, as they’ve put out the kind of music together that can only come from a true appreciation of one another’s craft. The Portland Maine native is clear with his intentions, and in a rap game full of synthesizers and hollow lyrics, he keeps the soul of hip hop alive with his beats. This is echoed in “Underdogs”, a Netflix film in which Phoniks’ ability as a producer is on full display.

A master in the art of crate digging, Phoniks’ signature style combines vintage boom bap with melodic jazz and soul samples. His original work and popular remixes have amassed over 100 million plays online over the last few years. In between a hectic travel schedule, he took the time to answer a few questions from us about his views on independence, the Netflix film and his legacy in the game.

1. I loved hearing about the moment that led you to be a producer. Did you have a musical background beforehand or was that the lightbulb moment that sparked it all?

I actually started playing bass guitar when I was 11 and electric guitar when I was 12 years old so I had a little bit of a background in music before I started producing beats. When I was in 7th or 8th grade I would record some of my friends bands with some cheap microphones I got from Staples and mess around with mixing and adding effects in Adobe Audition and Audacity. When I started producing beats when I was 15 it was kind of like putting all that together along with learning how to chop samples.

2. You and Awon linking up at the time it happened really seems divine in retrospect. How did you guys connect and what was it about him that made you know that he was the artist to build with?

It really does. He was just someone who I was a fan of at the time, I had heard his debut album Beautiful Loser and his collaborations with producer Soul Chef specifically a track called The Rest Of My Life with Tiff The Gift. I was listening to that song one day and decided to take a shot in the dark and send him an email. At this point I had released 3 remix tapes of me flipping acapellas from classic Biggie and Nas tracks but I had never worked with a real rapper. I reached out to him because I immediately loved his voice and flow and I felt like he had a solid following without being too big that he wouldn’t read my email. He responded that night and the next day we spoke on the phone and he told me how impressed he was with my beats, I sent him a batch of files that weekend that became the basis for Return To The Golden Era and the rest is history. 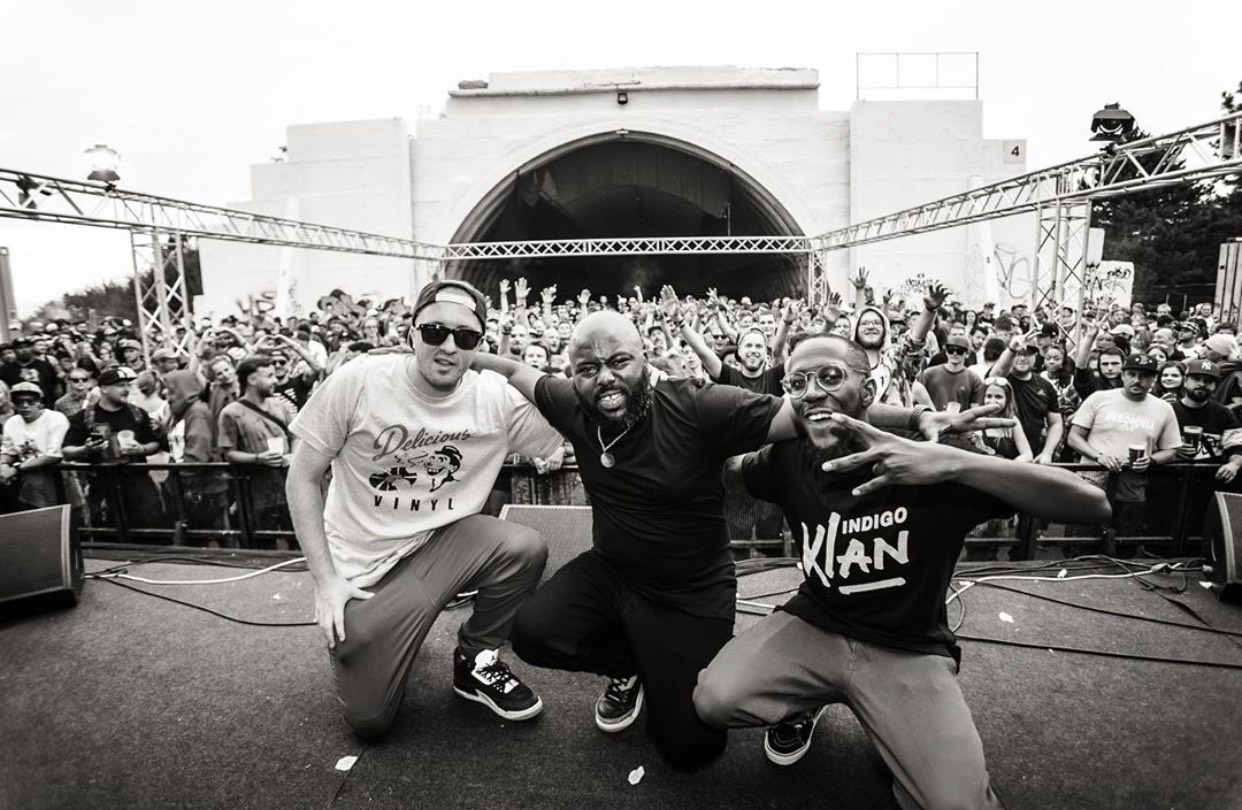 “When I started producing beats when I was 15 it was kind of like putting all that together along with learning how to chop samples.”

3. The views you guys have always had on independence are just beginning to become a thing in the industry. What was it that made you know independence was the best move?

It was just something that made sense. I was just finishing school with a degree in graphic design and new media so I knew I had a good grasp of how to move on the internet and the design ability to create our own branding and promotional material. It was right around the time where Chance was dropping “Acid Rap” and guys had started really making big moves independently so we knew it was a viable option. But at the end of the day it wasn’t like we had any offers on our plate, it was really the only route we could take. In hindsight I’m grateful for how it worked out because I have friends with record deals and I know how much they can crush your creativity and passion for making music. 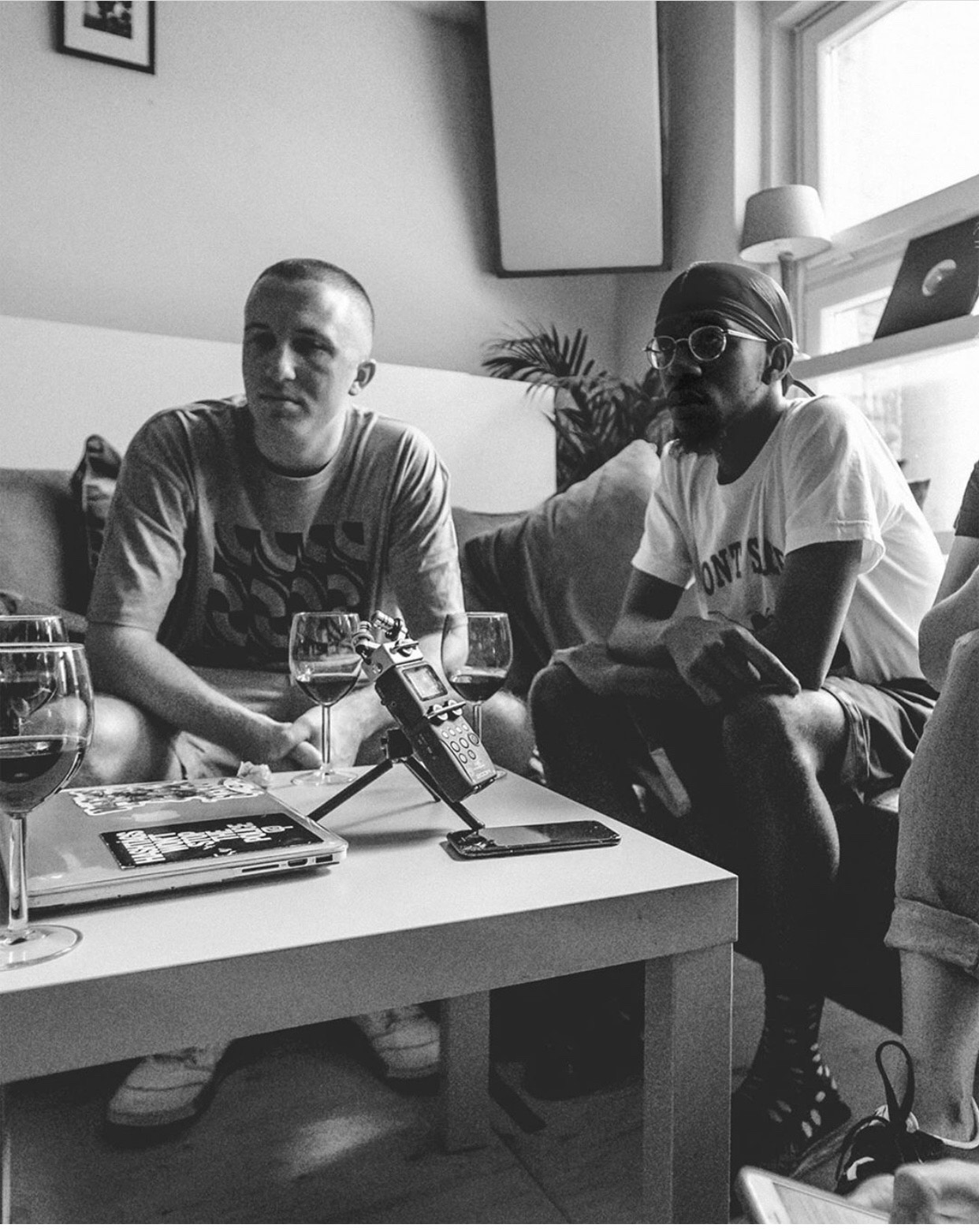 “I’m extremely proud of the catalog we’ve created over the last 7 years and I think we’ve made albums that can withstand the test of time.”

4. The documentary being added to Netflix has definitely shined a light on the dope stuff you guys are doing. How has the reception been so far? What are you hoping people take away after watching?

The reception has been incredible so far. I just received an email from someone telling me they were in tears watching. It really speaks to Teo’s ability as a filmmaker that he was able to evoke people’s emotions like that. Merch sales have really taken off too and it seems like everyone who watches the film wants to wear the Don’t Sleep logo hoodies now which is cool to see people rock the brand we created. My favorite thing is people who message us to say how much the film inspired them to go make music. That was the main thing I wanted to accomplish with the film was to inspire other artist and help show them a path.

5. That quote you throw out there seems to capture the essence of the film, when you say “Create something great and you can live forever.” Do you feel like your legacy is already cemented from your body of work or is that something you’re always pursuing?

It’s hard to talk about or think about legacy while I still feel like we have so much more to accomplish and so much more room to grow. I’m extremely proud of the catalog we’ve created over the last 7 years and I think we’ve made albums that can withstand the test of time. Whether or not people are listening to Golden Era 20 years from now remains to be seen, but in 2013 the thought of anyone wanting to listen to my music was foreign to me so I eel blessed just to be on the path that we are on.