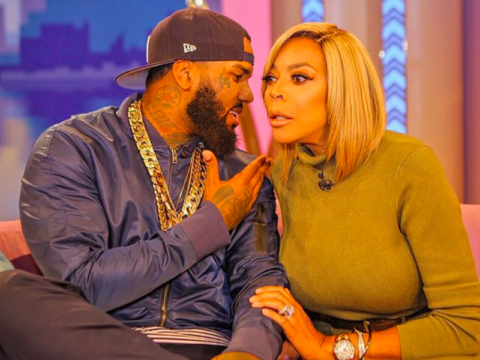 West Coast rapper Game wants his fans to r-e-l-a-x. The California native has updated Instagram followers on his whereabouts since recently going ghost on social media.

The hip-hop veteran jumped on Instagram with his first posts since mid-October.

A day prior, Ross shocked hip-hop fans by claiming he ended the Game/Meek feud.

“It’s a perfect time to let you know I had a conversation with my brother Game on the West Coast and we put that sh*t behind us. Real n*ggas worldwide – real n*ggas do real things. So on my side, Trilla. On your side, that’s how real n*ggas do it. So go on iTunes right now, pick up that Game 1992, that Meek Mill, motherf*cking DC4. Buy them both.”