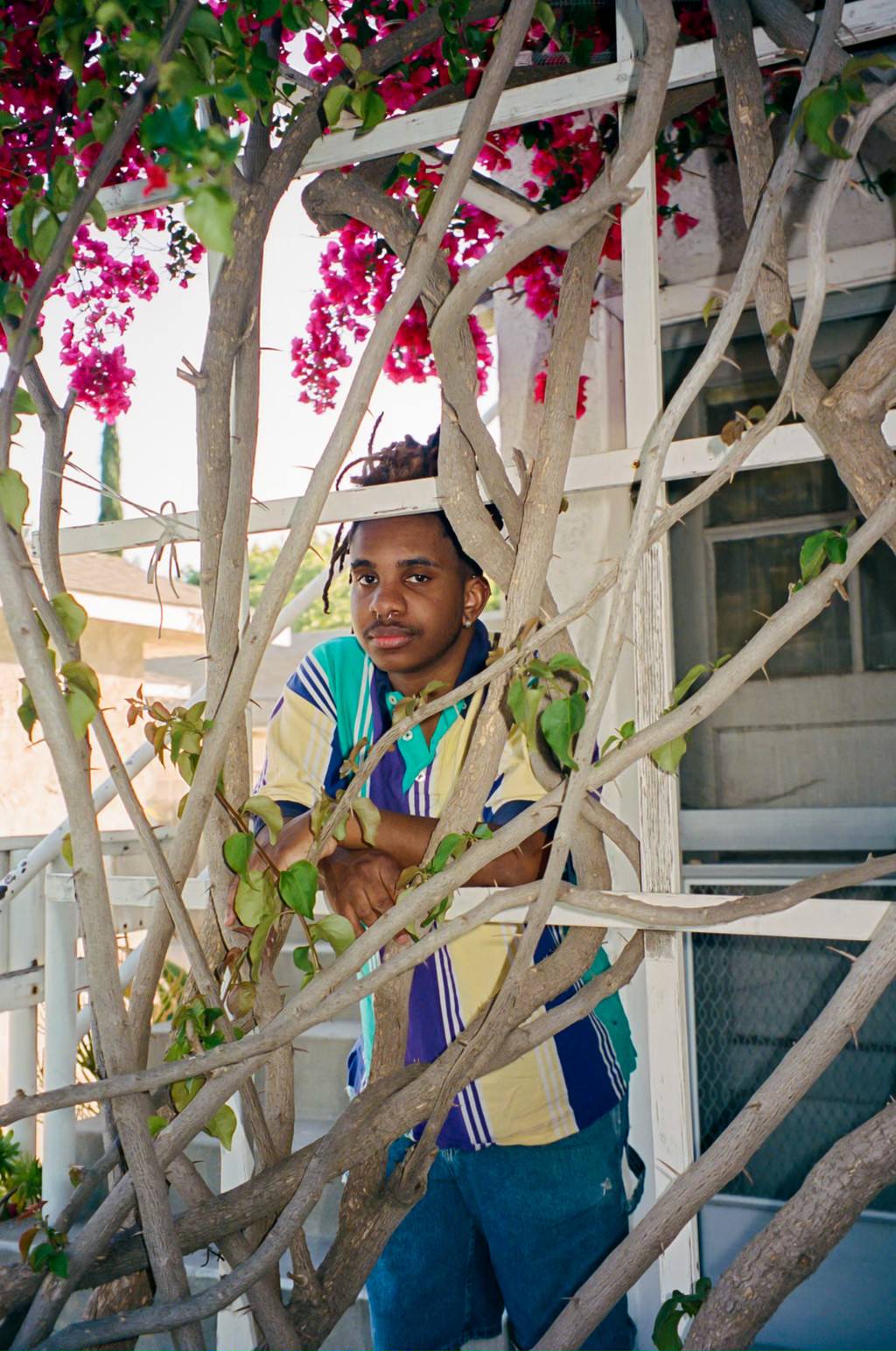 Boston recording artist Diz is a walking, hot spittin’ enigma of sorts.  At just 19 years of age, it’s hard to argue that Diz isn’t part of hip-hop’s new guard.  But so many wonderful traits of his artistic identity go against the grain of his contemporaries.  Drawing inspiration from similarly introspective lyricists such as Mavi, MIKE and Earl Sweatshirt, Diz creates in their lane, but with a uniqueness that cannot be attached to his influences. 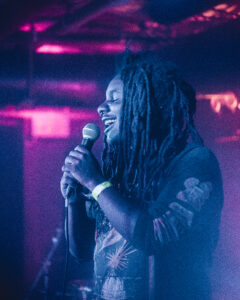 Diz’s delivers lyrics with the vision of a true poet.  It is heartfelt, tender and unguarded. He speaks from a place of maturity and percipience that challenge a listener to forget his age, and embrace his wisdom.  Recurring topics include struggles with substances, external forces sent to derail success and happiness, and perceived self-contradictions.  Above all, Diz personifies the internal struggle that so many of us face with clarity, earnest and heartfelt vulnerability.

These subject matters are only amplified by Diz’s vocal tendencies.  His performances are truly haunting, with inflection and tone that feel as if each word is extracted from his soul.  His bars are melodic and catchy, but reverberate with notes of dissonance and pain that put you in your feels.

“…my process for writing is pretty much just whatever is on my mind. Just start writing it down and try to make it as cohesive as possible. I think the beat also really tells me what to write. When there is meaning and heart behind the beat really touches me and inspires me.”

Instrumentation plays a large part in living, breathing emotion found within Diz’s music as well.  Using jazz and soul chops, with pitched melodies and atmospheric samples he is often able to capture the feeling of disharmony through soundscapes.  This provides the ideal platform for his vocals, which solemnly explore the bittersweet chords of each beat.  Diz started playing saxophone in second grade, and infuses elements of jazz into his music as a producer.  That said, on tracks like 2021’s When The Sun Rise, you can catch him playing an actual sax solo.

This March, Diz released luscious 11 track studio album Ultra.Violet.  Rich with pain, hope, and growth, The project  is a showcase of all of Diz’s most powerful artistic strengths.  Ultra.Violet has hit home with fans and tastemakers alike, accumulating nearly 1 million streams since its release date.

We had the chance to catch up with Diz to discuss his artistry, creative process, and viewpoint as an independent artist.

Tell us about the Boston hip-hop scene.  It’s a great time to be an artist in Boston with a handful of artists and producers really breaking through.  How does your city influence your sound?

I think I have a little bit of the disconnect from the Boston scene, maybe because my music is outside of the norm for a boston artist, but I think there still an a certain attitude that comes with the music in Boston that comes with being somewhat isolated from most of the national music community so I think that fosters a strong sense of pride with the city for a lot of people.

Do you think Boston gets a bad rap as a hip-hop city?

I’m not really sure cause it is a bad hip-hop city. Not because there is a lack of artists, there’s just no real infrastructure to help people build.

Your music is rich with soul and jazz influences – what draws you to a certain aesthetic when it comes to beat selection?

Well I am also a jazz musician so I love putting that into my music, but I also grew up on soul like bill withers, sly and the family stone, nina simone etc. So it’s definitely been a huge part of my life

What brought you to hip-hop as your chosen art form, and who were some of your musical influences when you first started rhyming?

I think hip hop was and is a pretty natural thing for me. I spent a lot of time writing poetry when I was younger so it was a pretty easy segway for me. My early influences were MF DOOM, Joey Bada$$, Capital Steez, Earl. So many people

Describe your process for songwriting and recording.  When a producer sends through a beat, where do you go from there?

Well it’s not always a producer sending me a beat. I think what a lot of people don’t know is that I make a lot of my beats, but my process for writing is pretty much just whatever is on my mind. Just start writing it down and try to make it as cohesive as possible. I think the beat also really tells me what to write. When there is meaning and heart behind the beat really touches me and inspires me.

Your writing is powerful in its vulnerability, and your willingness to discuss intimate details about your personal story.  Is it challenging sharing so much of yourself through your music?

It’s definitely challenging. It can be hard to know what’s too detailed and what’s not detailed enough. It’s also just hard to be vulnerable in general, but I think when it comes to making the music it’s not as hard as sharing the same things with someone face to face, but it is scary when things actually get released cause it’s going to a much larger number of people

One of our favorite bars of yours is in Rest (from 2022 Album Ultra.Violet).  You spit, “Drew some lines up in the sand and you crossed it hella quick/Yeah you crossed me and my mom I was a guarded little kid.”  Talk about how that “guarded little kid” eventually found the confidence to hop on a mic, and rock shows in front of fans.

It was really just my friends who believed in me and I eventually just pushed myself more and more and the confidence came with it.

What are some of the challenges you face as an independent artist?

Being independent is awesome but it’s hard when you work on something really hard and then it doesn’t get the attention it deserved cause there wasn’t a big marketing budget or something, but I think it just makes it that much more gratifying when something does go well

What advice would you give an artist early on in their music career?

Release music. I know so many people that make tons of great music but then never release it

Without giving away too much, we’d love to hear about what’s next for Diz in 2022 and beyond.

I don’t know. I have an album set to release at the end of this year, but beyond that I don’t know. There’s a lot of things I’d hope would happen, but I think the next year or so will be special.