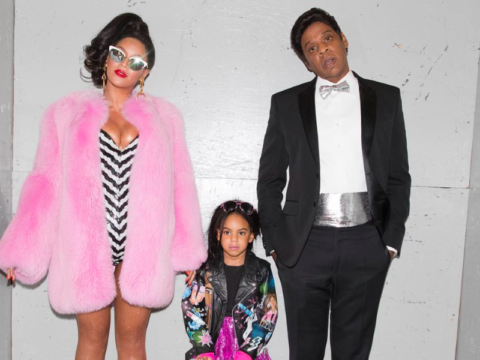 Music mogul Jay Z is putting his all into helping push Hillary Clinton into the presidency. Young Hov has confirmed buzz about performing an election-themed concert this week in Ohio.

Jigga went to Twitter Wednesday (November 2) and broke the news to fans.

Last week, Hillary Clinton talked about the music mogul gearing up to support her with a rumored Ohio concert.

“I’m thrilled to have his support because I think one of the biggest jobs that I will face—assuming everything goes well— is how are we going to heal all these divides.” (“The Breakfast Club”)

A few days prior, buzz developed about Jay preparing to put together a pro-Clinton Ohio concert.

Jay Z is set to hold a get out the vote concert for Hillary Clinton in Ohio aimed at mobilizing black voters, three sources told BuzzFeed News. While the date of the concert has not yet been confirmed, a Clinton aide confirmed that it will be held in Cleveland. The concert — perhaps the centerpiece of the “closing argument” strategy built to turn out this group — would be a major coup for the Clinton campaign, which has struggled to excite young black voters. (Buzz Feed)