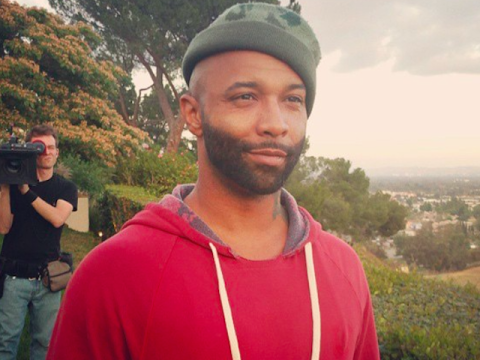 Slaughterhouse’s Joe Budden has added some more fuel to his feud with OVO Sound leader Drake following an exchange of audio fire.

Hours after Drizzy unleashed “No Shopping” at him, Joey returned the fire with his six-minute “Afraid” response song.

Initially, Budden responded to Drake’s “No Shopping” disses on Twitter.

The post Joe Budden Won’t Accept The Drake Comparisons: “I Rap To Live, They Die For Fame” appeared first on For The Best In Hip-Hop News – SOHH.com.